As the total number COVID-19 infected cases in the US surpassing 4 million with related deaths now at 150,000 and new cases of the virus with hospitalizations again spiking, a growing number of GOP voters are now questioning Trump’s leadership on this COVID-19 crisis.

Donald Trump bungled this pandemic early on with his dismissals of the threat calling it a “hoax” and delays in calling for social distancing, isolation and quarantine that have needlessly and directly caused additional infected and deaths, directly attributable to his lack of leadership and action.

This brutal video tears down Donald Trump’s statements and includes several long term Republican voters – especially those leaning moderate – who are becoming increasingly frustrated and disillusioned with the president over his failures to lead during this pandemic.

Today, more and more of them are speaking out and some of those comments come from swing state Republicans who are now saying:

“He told us this infection would just go away, even as it ripped across other countries,” the voters say in the ad. “He has been lying to us about available testing. He has squandered the one advantage America had: Time to prepare.”

Republicans for the Rule of Law says that it has bought ad space on Fox News, which the president watches for several hours each day, and will begin airing a new ad questioning the president’s leadership on the news channel.

That should go over really well in the oval office, dealing with the additional PR crisis that now – due to this administration’s bungling of the pandemic – Americans with a passport today are finding only a few countries in the world willing to let us in… 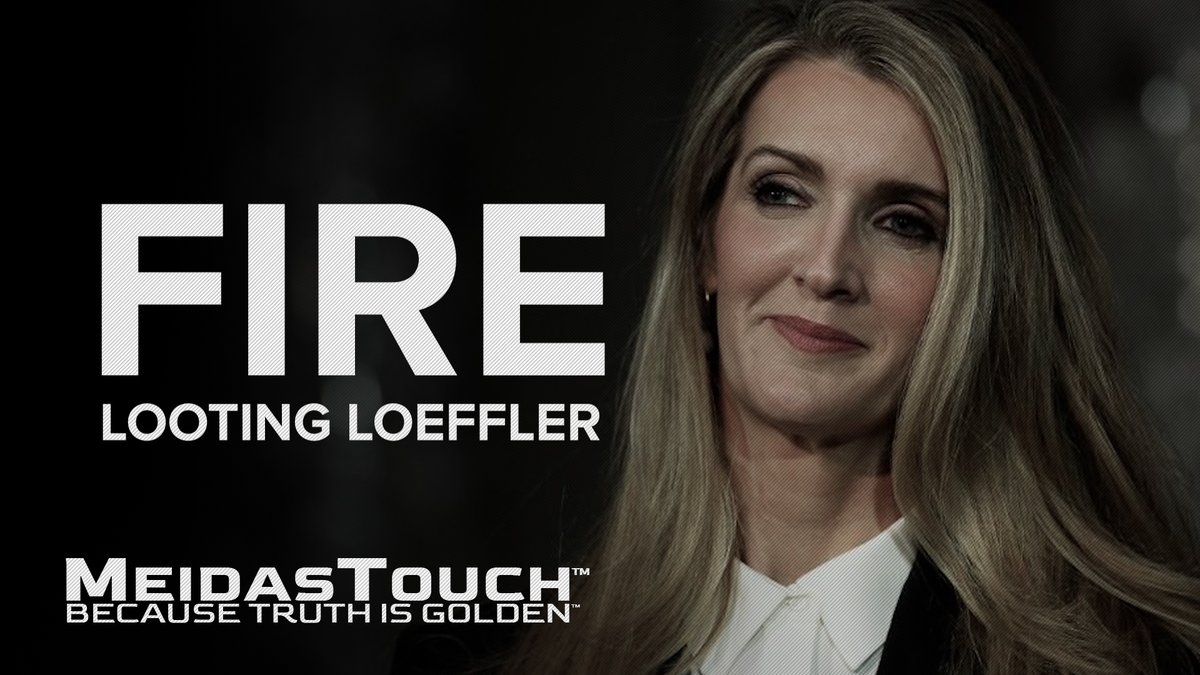 The GOP is destroying America…

Biden: Trump is guilty of ‘dereliction of duty’