From Wikipedia: “We Are the World is a charity single originally recorded by the supergroup USA for Africa in 1985. It was written by Michael Jackson and Lionel Richie, and produced by Quincy Jones and Michael Omartian for the album We Are the World. With sales in excess of 20 million copies, it is the eighth best-selling physical single of all time.”

U.S.A. For Africa – We Are the World (Official Video)

Now 35 years later, a group of anonymous American singers, collectively known as Founders Sing has released a parody version of “We Are The World,” titled “We Are The Worst”. On their YouTube channel, the parody is introduced: “The worst among us have come together to record a charity single to benefit… themselves!”

Donald:
I always thrive watching others take the fall
In my world I’ll always be number one

Kayleigh:
Got no problem lying
As long as I can get ahead in life

Kayleigh & Sarah:
How low can we crawl?

Ted:
We all sold our souls to the NRA

Ivanka:
We’re all a part of Dad’s big mob family

Jared:
Screw the truth
A Saudi’s all I need

Rudy:
We are the worst, we are the villains
We are the ones who flushed the planet down
For all your children

Betsy:
The school choice I champion
Will trash the poor kids’ lives
Go back to classrooms right away
There’s no disease

Mitch:
Our God is POTUS, integrity is dead

Bill:
I’ll break the law to lend him a helping hand

Rush:
We are the worst, we are the chickens
We are the spineless ones who make the USA
So weak and sickened

Roger:
Got my commutation despite my heinous crimes
Can’t wait to hook up right away
With WikiLeaks

Lindsey:
When I said he was a race-baiting xenophobe
But now I’m on my knees, leading every probe

Donald Jr.:
Taught me that cheating people is fun

All:
We are the worst, we are the villains
We are the ones who flushed the planet down
For all your children
Look how rich we’re getting by shining our gaslight
Our kind will have a brighter day
Not you but me

We are the worst, we are the chickens
The spineless ones who make the USA
So weak and sickened

Donald:
Yes we have forsaken
Our country’s heart and soul
It’s true we are a wretched bunch
Of real assholes!

Who is Lindsey Graham?

Who Is Jim Jordan?

Who Is Devin Nunes?

Who Is Sarah Huckabee Sanders?

Who Is Jared Kushner?

Who is Mike Pompeo?

Who is Rudy Guliani?

Who Is Betsy DeVos?

Who is Stephen Miller?

Who Is Ron DeSantis?

Who Is Kayleigh McEnany?

Who Is Ben Carson?

Who is Mike Pence? – Vice President of the United States

Who Is Mike Pence? Narrated by Jose Antonio Vargas

Who is William Barr?

Who is Mitch McConnell?

Who is Ivanka Trump?

Who is Donald Trump Jr.?

Who is Roger Stone?

Who is Kellyanne Conway?

The Most Absurd Trump Quotes of 2019

Trump on All the Things ‘Nobody Knew’

Trump’s Not A Doctor, But He Plays One On TV

We Are The World (Demo) – Michael Jackson

The World for USA: We’re not Trump!

WE ARE THE WORST – Founders Sing/Swing Remix now with MORE VILLAINS!

Here’s What You Need To Know About Paul Manafort

Who Is Tucker Carlson? Narrated by Samm Levine | NowThis

Who Is Matt Gaetz? Narrated by Gabe Gundacker | NowThis

Who Is Alex Jones? | NowThis

Who Is Laura Ingraham? Narrated by Cole Escola | NowThis 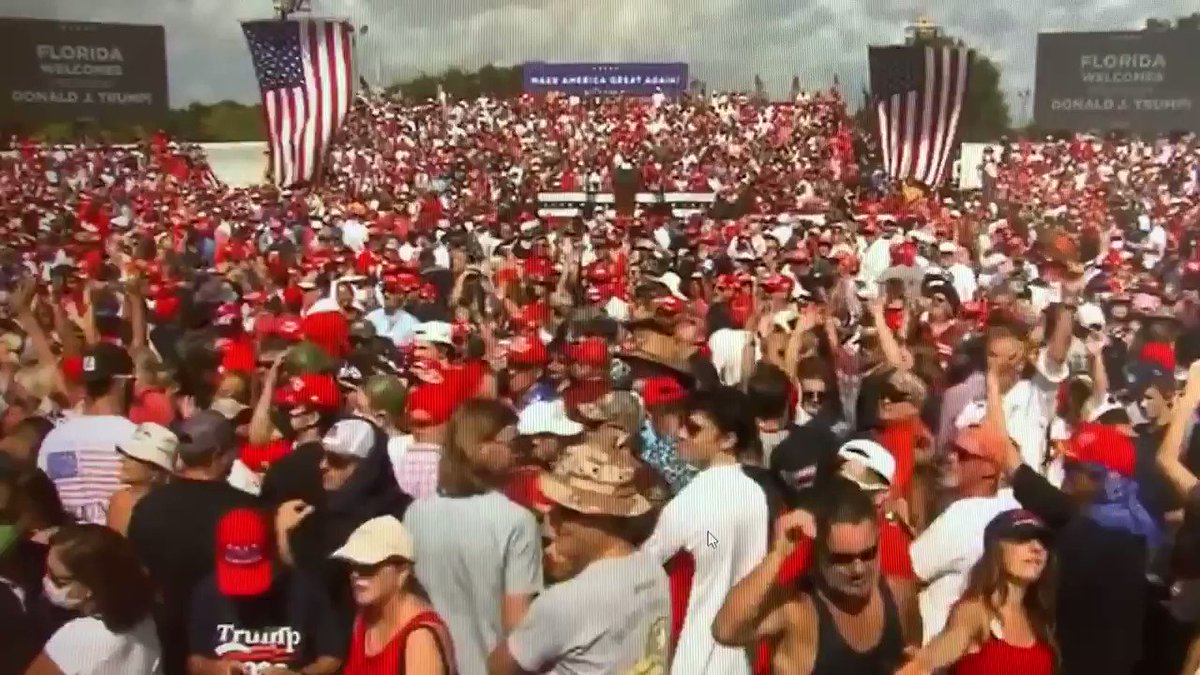 Countries that reopened are now closing down again amid new spikes...