But the question remains, will the US heed those warnings?

As many parts of the world, including the United States, explore ways to end stay-at-home orders, countries that had already opened up are closing down again after renewed spikes in infections. Lebanon on Tuesday became the latest country to reimpose restrictions after experiencing a surge of infections, almost exactly two weeks after it appeared to contain the spread of the virus and began easing up.

In the U.S., federal health officials testified at a Senate hearing on whether the country is truly ready to reopen, as the death toll surpassed 81,500 on Tuesday. Anthony S. Fauci, the nation’s top infectious-disease expert, warned that “consequences could be really serious” if states move too quickly. Robert Redfield, director of the Centers for Disease Control and Prevention, told the committee that social distancing remains “imperative” for Americans.

Here are some significant developments: 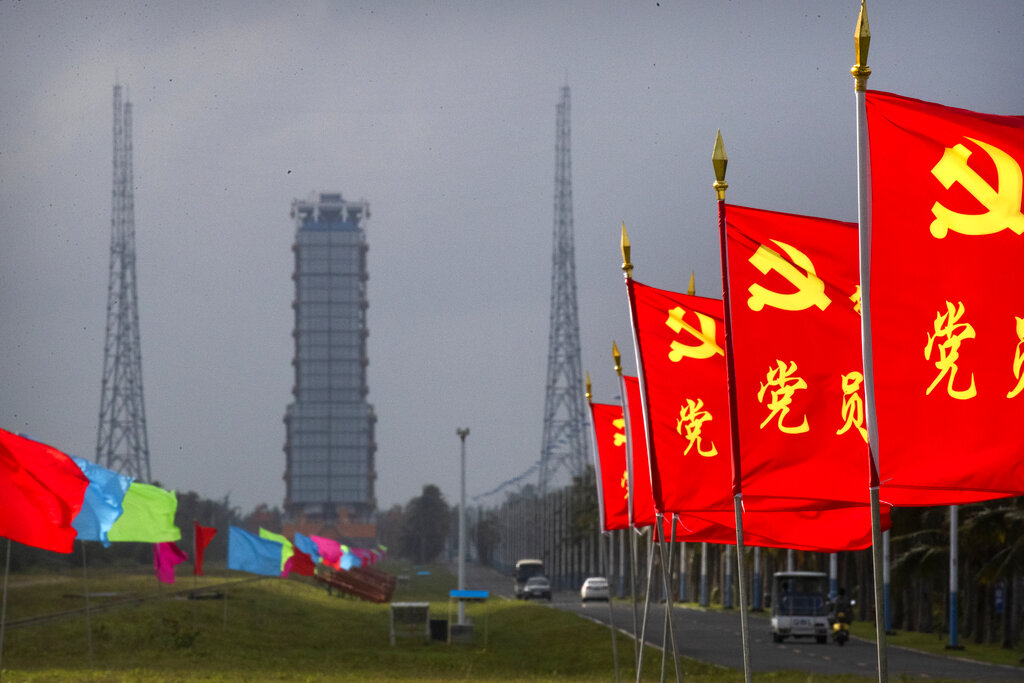