President Donald Trump is still dragging his feet as the global pandemic numbers continue to rise and the number of cases of infected in the US now nearing 100,000

During a panel discussion on health authorities and governors across the country begging for desperately needed ventilators to combat the effects of COVID-19, CNN’s Dr. Sanjay Gupta sketched out the numbers for how many will be needed and said he was stunned that President Donald Trump is still dragging his feet as the global pandemic numbers continue to rise and the number of cases of infected ion the US now nearing 100,000.

Speaking with “New Day” host John Berman, the doctor noted that U.S. is still behind the curve when it comes to getting a handle on the pandemic.

“We heard from the president last night questioning whether he really believed that New York City needed the 30,000 ventilators that Governor [Andrew] Cuomo says he needs. What is the need?” host Berman asked. “Doesn’t the federal government tell us how many ventilators we need and how many we have, and isn’t there a discrepancy there?”

“I have been struck by this issue almost since the beginning, John,” the doctor replied. “This idea that we have to wait until we’re in crisis mode before we say, ‘Okay, now we need this thing’? This is what preparedness is all about.”

“It is all about sort of trying to be ahead of the curve,” he continued. “First of all, the picture we’re seeing is behind the curve, by definition, because it takes awhile for someone to develop symptoms, it takes a while for them to get tested. So you see the number goes up, they reflect exposures, 10 to 14 days ago probably.”

‘We now have good data on the ground, we’re seeing for example what the doubling time is,” he elaborated. “So when they look at these doubling times, they can say, ‘Hey, based on what we’re seeing here, if this doubling time maintains, that means we double in two days, we double again in two days after that, and so forth. Therefore we need x number of ventilators.’ Right now there is over a thousand people who have died in this country, in two weeks time, if the doubling time is two days, that turns into 128,000. So I’m just a little bit surprised that still at this stage when– John, you and I — I don’t know now. A few weeks ago, we were asking about ventilators and told we’re not really focused on ventilators now, to still be saying that in some ways is quite shocking.”

This child is dead from covid. https://t.co/2ERjpvXaTt

Over a quarter million Americans have died from the coronavirus, but this is what the White House is working on... #COVID #COVID19 #TrumpVirus #COVIDー19 #America #TrumpGolfsAmericansDie

Which turkey should President Trump pardon at this year's National Thanksgiving Turkey Pardoning Ceremony—Corn or Cob? 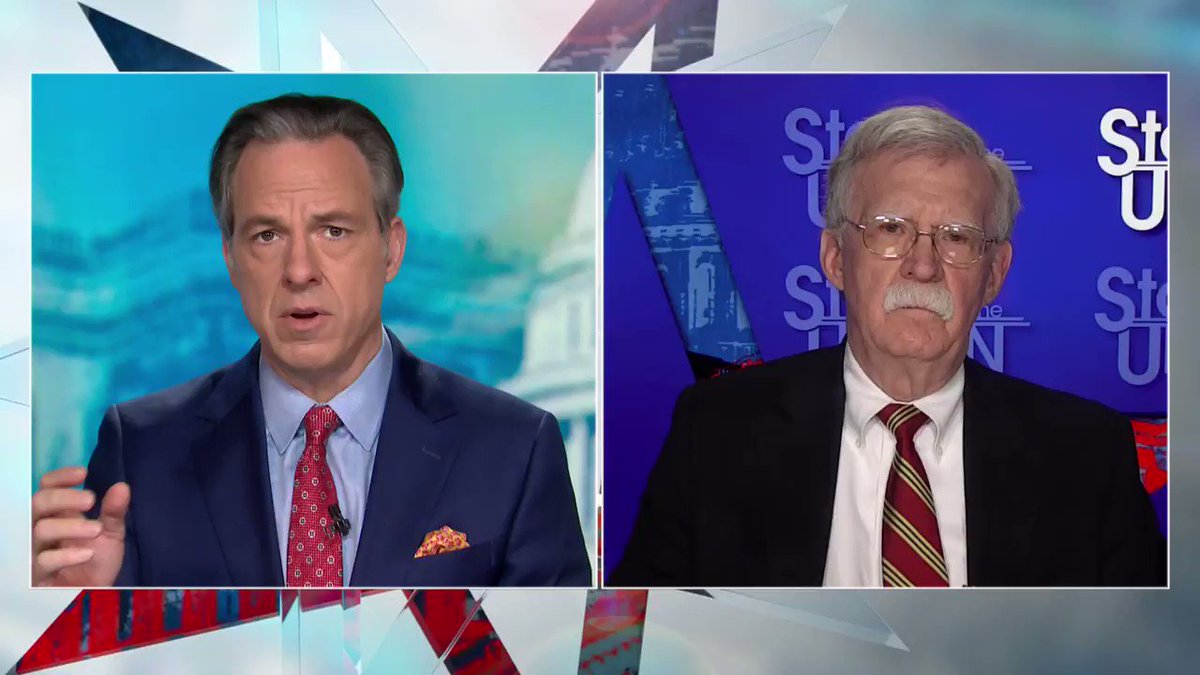 Trump: A complete and total failure