“Trump can’t run on the economy, because he’s destroyed it,” the narrator says. “And he cannot run on his response to the coronavirus, because it is a disaster with 150,000 dead.”

“So Donald Trump is going to play three cards in his final days before the election,” the narrator predicts. “Card number one, he’s going to start a civil war.”

@Mike_Pence @realDonaldTrump And he is responsible for over 260,000 deaths. How dare you try to paint him as anything other than a coward that he is!!

The White House has called a lid. Trump will not take questions for another day. Another day.

Attn #MAGA
@realDonaldTrump's plan, "America First" is working
USA holds 4% of the world's population but has succeeded in holding 20% of the worlds Covid-19 infection, we are number 1 in #TrumpVirus deaths, 1/2 million dead by Christmas.
Thank you Drumpf for a Merry Christmas

Donald should get more grandpa time before heading to prison. #CrimeAgainstHumanity #TrumpVirus

11/24 USA 4.3% of the world pop. It is 8 months since we first went in quarantine. Now 260,000 people dead=19% of world deaths. Expect more cases/ deaths as families gather for holidays. #TrumpVirus means must #MaskUpAmerica, wash your hands, social distance & get your flu shot.

I'm thinking that before President elect Biden moves into the White House, it will need to be sanitized, given Trump's disregard for the Pandemic & the number of people in his circle that have come down with it.
#TrumpVirus
#TrumpSuperSpreader

Look up the definitions for "sedition" and "treason".

Sounds to me EXACTLY what #Trump has done and CONTINUES TO DO!!

On Tuesday, the United States had more DEATHS from #COVID19 than New Zealand has had in TOTAL CASES over the WHOLE pandemic. No other nation in the WORLD comes close to the US in daily deaths. This is Trump's legacy. #TrumpVirus 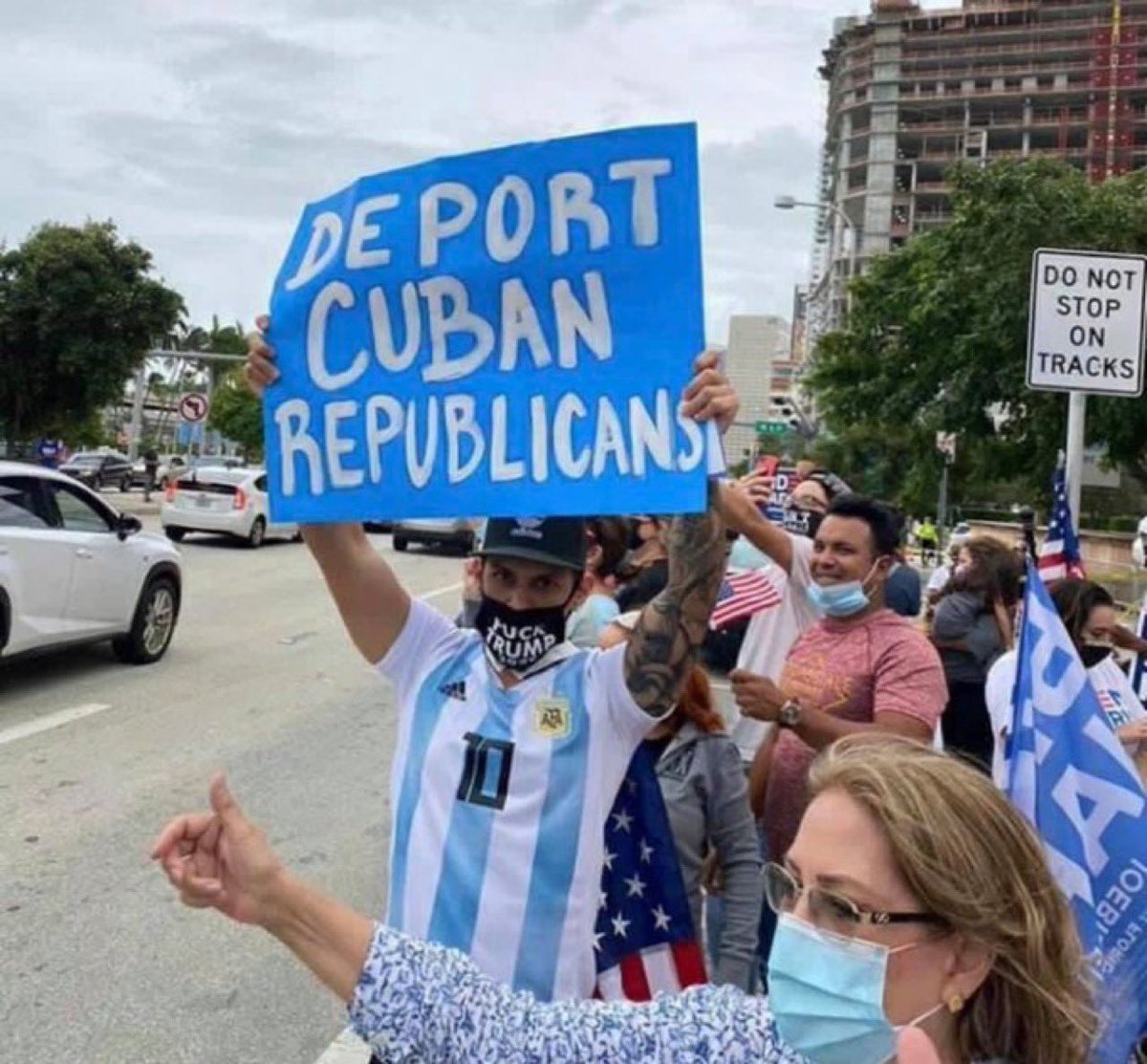 Florida Democrat efforts to unify the country are now underway

Wondering how many parents and grandparents will die after Thanksgiving. #COVID19 #WearAMask #TrumpVirus #StayHomeForThanksgiving #PresidentElectJoeBiden