President Donald Trump on Tuesday continued to complain about speculation that mental and physical ailments could be explained by him having a stroke or series of mini-strokes.

As the hashtag #TrumpStroke trended on Twitter, Trump lashed out at conservative Matt Drudge for a brutal headline on Trump denying a mini-stroke is the reason he was rushed to Walter Reed Medical Center in November.

The front page of the Drudge Report featured to banner headlines on the topic.

The second headline links to a July 28th video of Trump appearing to drag his right foot while visiting North Carolina.

Always terrible to hear about such stories. Prayers for Dr. Jimmy and his family as well as all others who have to endure such emotional hardships because of the #TrumpVirus

My brother Bill died today. He had CP & was in a nursing home on a ventilator. Because NH’s have been locked down, we were able to visit only once since April. He was too impaired to understand why we couldn’t visit. Breaks my heart for him & other families in the same situation.

I understand he's bringing back firing squads. Perfect for traitors.

Marine One is being used by a gross grifting super spreader family as their own personal taxi service and our tax dollars are fitting the bill. I want them all gone and locked up.

Few families have cost taxpayers more and done less than these guys https://t.co/NtnrDJu6Au

FLORIDA COVID UPDATE - The state is now up to 985,297 total confirmed cases of COVID-19 and 18,442 resident deaths, according to the health department’s dashboard. https://t.co/y9J277ASOT

#NobodyLikesKelly is trending number 3 in the USA!!!

The young die as well from COVID-19, even as many engage in denial - USA TODAY 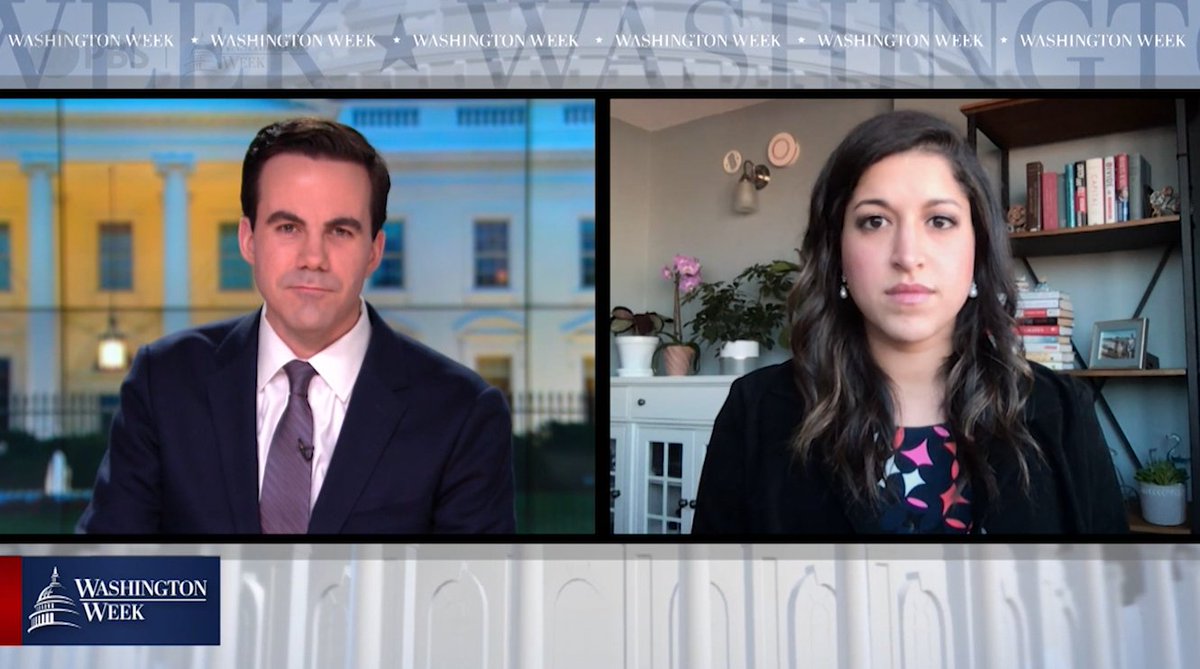 Among health experts, there's fear “that a federal response [can] not wait until" President-elect Biden steps in, says @yabutaleb7. “You can’t just let the crisis spread unchecked for those 10 weeks.”

“And that’s essentially what we’re seeing.”

Another Trumper who called lockdown order “BULLSHIT”, succumbs to COVID19