A new poll finds Trump’s approval rating is sinking in the military and that more troops plan to vote for Biden in November.

A progressive veterans group is warning President Donald Trump that he’s lost the support of the U.S. military at the ballot box.

“Donald Trump is panicking,” a new video from VoteVets said. “Finding any excuse to show up in military communities. He knows if the election were held today, he’d lose the military vote in a landslide.”

Vote Vets said there was a simple reason for it.

“Because Donald Trump disrespects those who serve,” the narrator said, then listed all of the ways the president had failed to protect the troops.

For the 244 years since we declared our independence, one name has stood as the very definition of the word traitor to the US military – Benedict Arnold – who sold out our troops during our fight for freedom. He tried to sell West Point to the enemy, before defecting to the other side.

No one has betrayed those in uniform like Donald Trump.

Benedict Arnold can now step aside… because Benedict Donald is America’s number one traitor.

“Trump’s refusal to defend America’s national security is dangerous,” the spot noted. ”His refusal to stand up for our troops is humiliating. His threat to deploy active-duty troops against American citizens is unconstitutional.”

Covid deaths rising most in Trump states, who should have had it easy because they're more rural. Disinformation and disdain has consequences #TrumpVirus https://t.co/gdp4aGIiYc

Wake up #MAGA! #LauraIngraham doesn't want you to wear a mask at a #TrumpRally but she wears one! All of her rhetoric is designed to get ratings not to be honest and truthful. #TrumpKillsUs #TrumpVirus #TrumpHasNoCredibility #MAGA2020 #KAG2020 #KAG #MAGA #Trump2020 #Trump 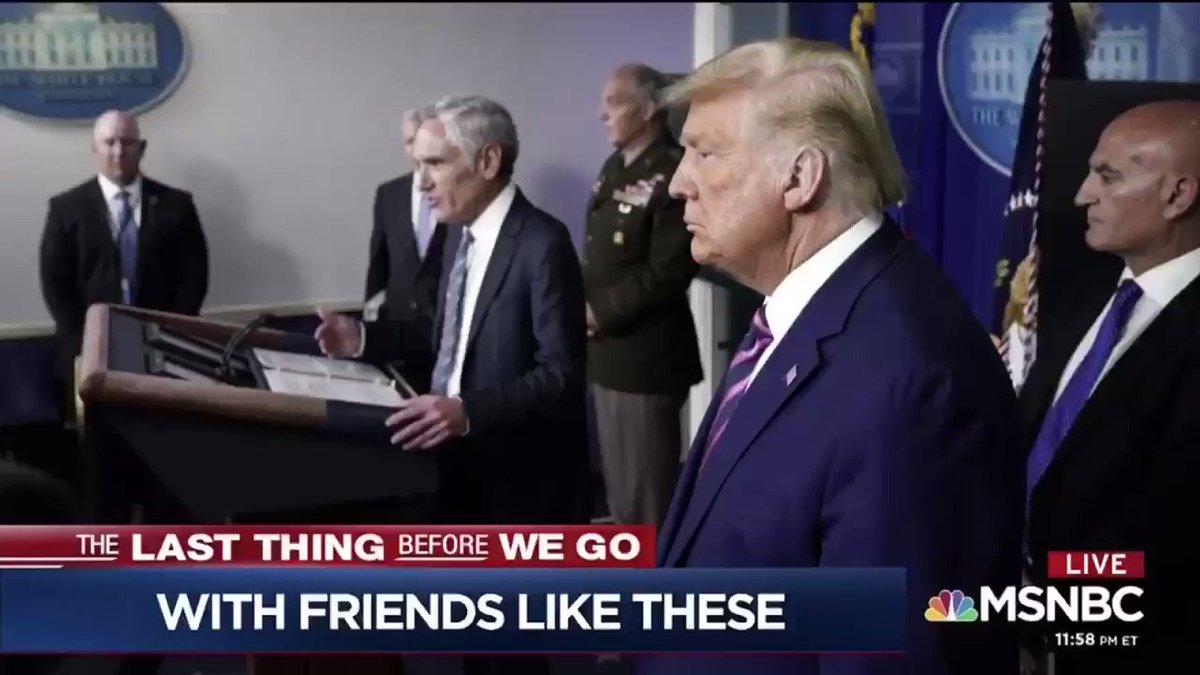 Laura Ingraham in her mask 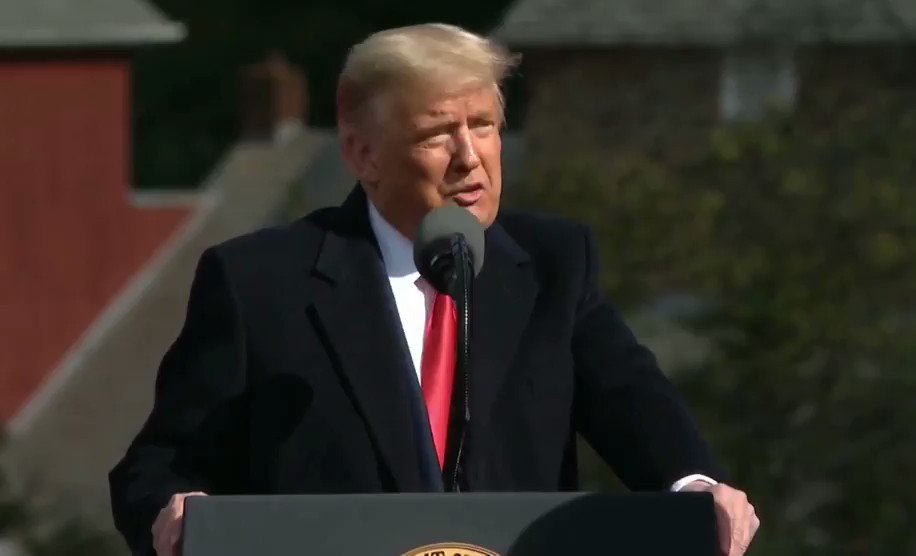 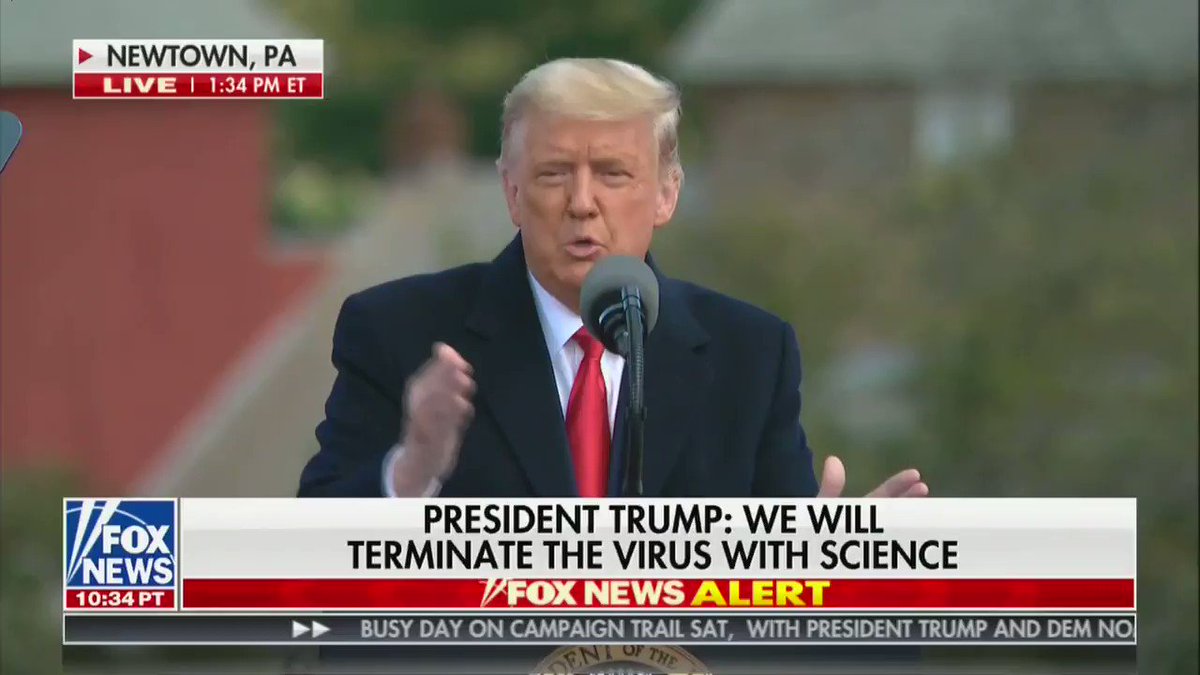