Millions of lives and livelihoods depend on the character, competence, altruism and integrity of the person in the Oval Office — whatever their party or ideology.

But President Donald Trump — as he devastatingly revealed in his own voice to Bob Woodward – met the great crisis of his age with ineptness, dishonesty and an epic dereliction of duty. Rarely have a president’s actions – or inaction – and individual decisions on such a critical issue been so consequential and so exposed in his own time.

In this case in taped interviews with The Washington Post reporter for his new book, “Rage.”

Throughout history, presidents responded to moments of great trial by leveling with the American people about often-dire challenges, but also summoned a collective sense of mission toward a less perilous destination.

Twice, in the 1930s Great Depression and after Japan attacked Pearl Harbor in 1941, a Democrat, Franklin Roosevelt, told the country the truth, and it listened and followed. On another day of infamy – 19 years ago on Friday – a Republican, George W. Bush, consoled and united a people violated by a shocking act of terrorism on 9/11.

When Trump’s time came – in February – we now know that he perfectly understood the pernicious nature of the threat posed by the novel coronavirus. But while he told Woodward in a phone call “this is deadly stuff” and that the pathogen caused a viciously contagious illness much worse than the flu, Trump didn’t level with the American people.

In fact, he deliberately misled them and failed to prepare the government for a vast national effort.

Worse, for weeks he continued to misinform the country about the severity of the pathogen that caused the worst global pandemic in 100 years. The 190,000 American families who lost loved ones and could never say goodbye, the millions of unemployed, the business owners who went bust, a generation of kids who haven’t been in class for months and everyone else self-distanced from their regular lives now face the same question:

How different would things have been had the President done his job properly?

"Alan Dershowitz" is a twisted, smart version of #Trump
He needs to be put in his place #TrumpMeltdown #TrumpVirus #TrumpCoupAttempt #dershowitz #GOPCorruptionOverCountry #GOPBetrayedAmerica

They’re actually sending the first Republican in 38 years to lose the State of Georgia in a Presidential Election to rally the troops. What could go wrong here ??
#TrumpIsALoser
#TrumpDevastation #TrumpVirus
@ossoff @ReverendWarnock

No mask for him. He certainly would never want to set a good example. #DeathSantis

#TrumpVirus followers are such easy marks for the Trump grift. Even the rich ones. #GOPBetrayedAmerica

I will NEVER forgive Trump and his GOP enablers for what they’ve put the American people through the last nine months. There is indisputable evidence that Trump knew that COVID was deadly in Feb, yet he called it a hoax. He pushed quack cures and herd immunity. #TrumpVirus

ATTAIN #LAWYERS IF YOU LOST A LOVE ONE💕.. TO #TRUMP #IMPLEMENTED #COVID-19 #GENOCIDE💀

The Trump Presidency: One year spent playing golf. The other three years spent self aggrandizing, committing crimes, lying, and causing people to die. Quite the legacy. 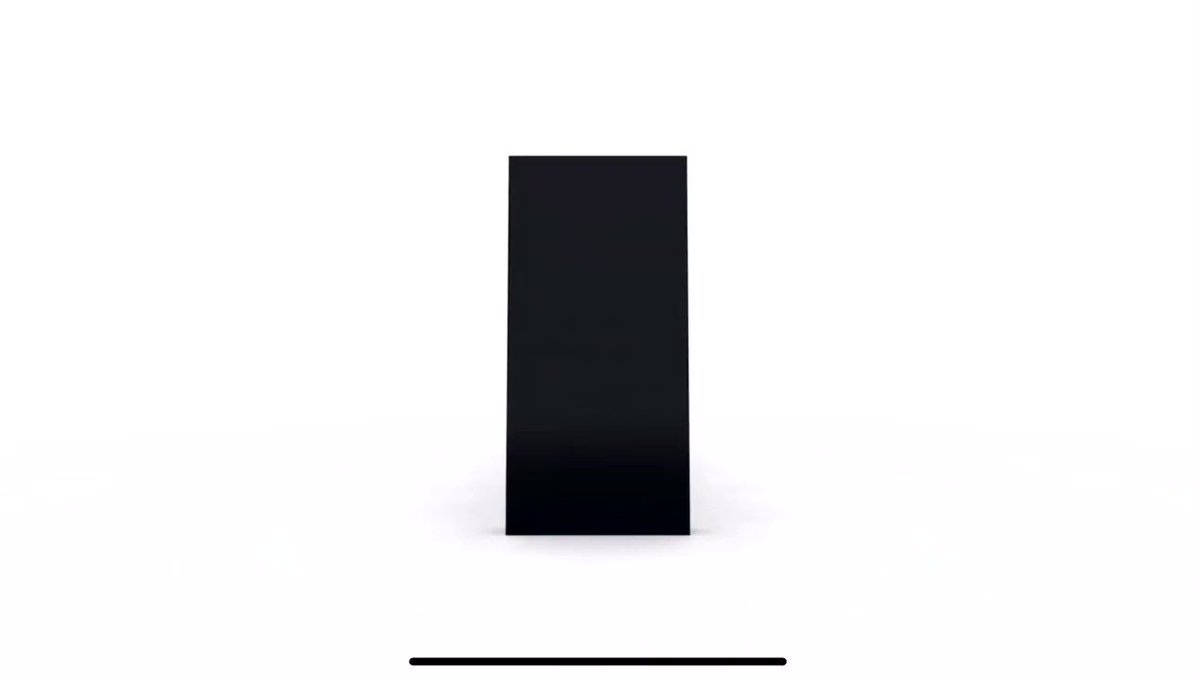 📍RIVETING—Love this powerful video—what you do to stop the pandemic can affect literally thousands of people around you. Don’t let up.

Who is Donald Trump? Ask those closest to him…