Republicans have continued to delay vital economic support for American families over protecting large corporations amid this economic chaos and pandemic.

It’s showing up in the obituaries.

But not everyone is mourning. Billionaire Rupert Murdoch and the multimillionaires who comment on his Fox News network every night are very happy with the giant tax cuts and deregulation that Donald Trump has given them.

In exchange for that, they’re giving support and publicity to Trump’s lies.

Trump’s lies about the coronavirus are encouraging older people who watch Fox and believe what they see to take chances and expose themselves to the virus and, as a result, they are dying all over the country.

And as they die, the billionaires and giant polluting corporations that have funded the Republican Party since the so-called “Reagan Revolution” are literally getting rich on the pandemic. Their net wealth has increased by over $1 trillion just since the first of this year.

So, when we read about Trump bringing misleading and nonsensical graphs and charts—pieces of his Big Lie—to his interview with Axios’ Jonathan Swan, and then showing a complete lack of concern for dead and dying Americans and grieving families with a dismissive shrug and, “It is what it is,” we have to keep in mind why he would do that.

First, of course, he doesn’t care about the lives of average Americans, but, more importantly, neither do the giant corporations and billionaires who helped put him in the office and keep virtually every Republican at every level of government in office across the country. Instead, their media empires are cranking out propaganda on the airwaves and the Internet to support Trump and his lies.

Meanwhile, the death cult that is now the Trump base are the saddest victims of the billionaire and corporate crusade to crush democracy and dismantle the American government. They’re the ones whose obituaries tragically point out how they believed the lies of Fox News and Donald Trump.

Until America once again constrains the political power of giant corporations and the billionaires they produce, Americans will continue to be gaslighted, forced into work situations that are dangerous, and die in massive numbers.

And the next sociopath the Republicans nominate for president in 2024 will almost certainly be far smarter, more confident, and more dangerous than Trump.

The obituaries are telling us that in addition to getting rid of Trump and his Republican enablers, we must begin the hard work of deep structural change to reverse the billionaire coup of the 1980s that has brought us to this point.

In the midst of the worse economic crisis in decades and with COVID’s death toll rising, Republicans have delayed vital economic support for American families. What’s the delay? Why are they fighting the Democrats on continuing the 600 dollar weekly unemployment benefit while at the same time holding up the bill to add protections for America’s largest corporations?

Remind them that if they refuse to do their jobs protecting American families, we’ll vote them all out in favor of someone who will… 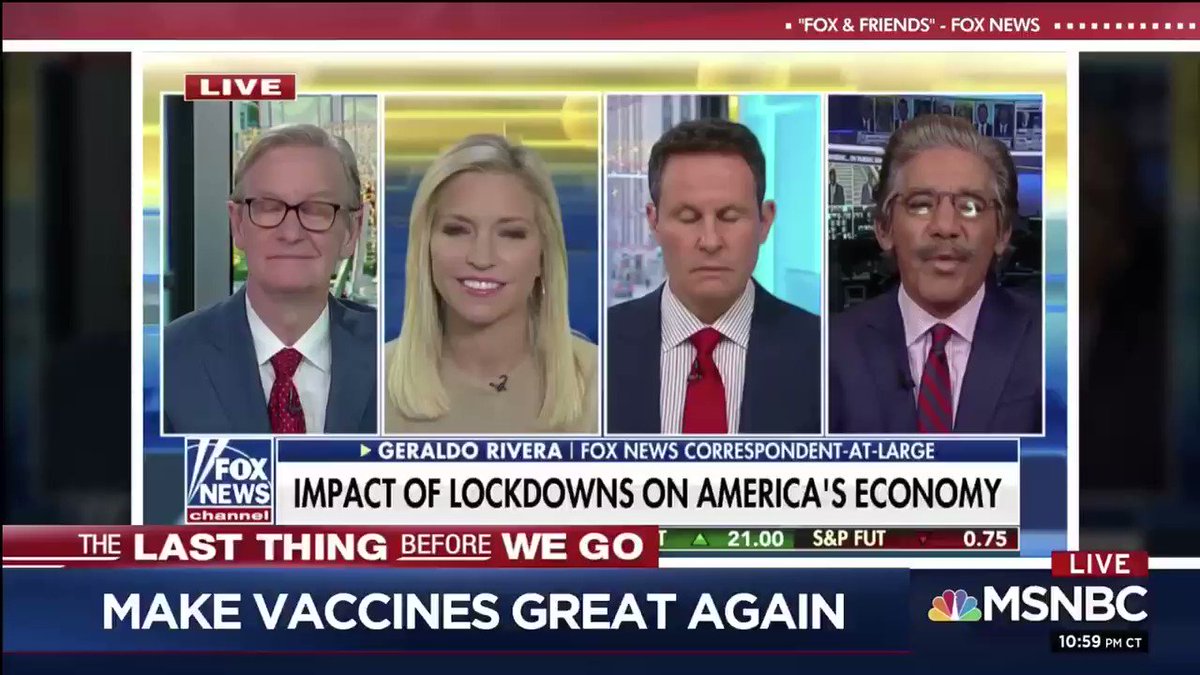 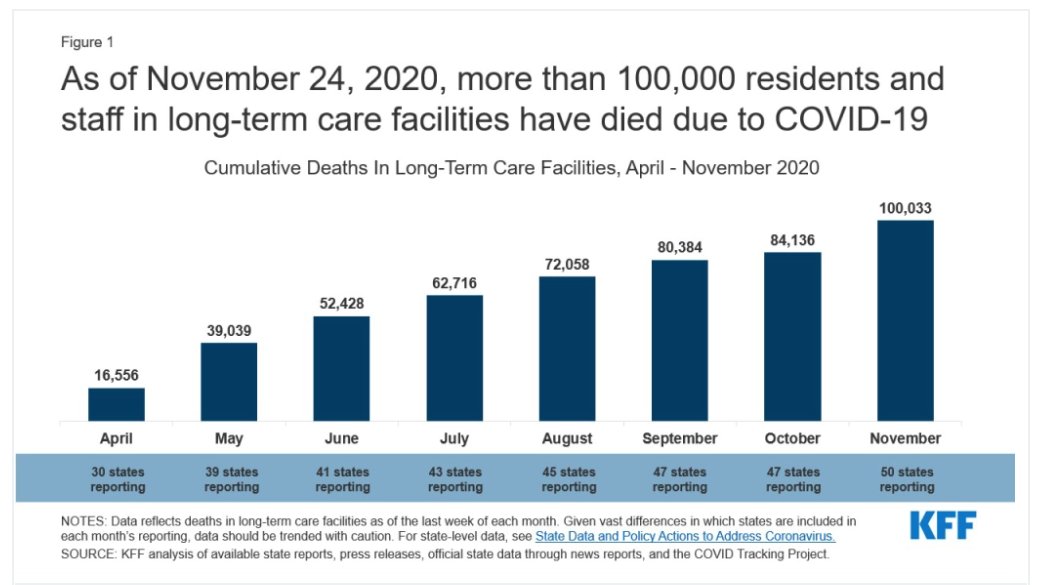 Today: A new morning for America…

Trump: A complete and total failure