American POWs like John McCain are heroes because they were captured. Our soldiers deserve a better president than Corporal Bone Spurs.

Following the announcement of a Veteran and Military Community Coalition earlier this week, today The Lincoln Project released a new ad, “POW”, spotlighting the horrors American prisoners of war have experienced and recognizing them as the heroes they are.

The ad also admonishes Trump for the horrific comments he made about the late Senator John McCain’s military service and experience as a prisoner of war.

“President Trump dodged serving in Vietnam, who since even before becoming president has degraded war heroes and has allowed Russia to put a bounty on the heads of our brave service men and women,” said Fred Wellman, The Lincoln Project’s Senior Advisor for Veteran’s Affairs.

“He is a disgrace to the office and unworthy of the title Commander in Chief. We are sending this ad to every Republican Senator and Congressman with a letter asking if they stand with our brave POW’s or Donald Trump. Our soldiers deserve to know who has their backs.

And it’s not Donald Trump.”

A small and almost meaningless price for the glory of the leader @realDonaldTrump. https://t.co/XeUhm4LilC

No country has ever recorded 100,000 positive tests in a day. We’re about to.

Hospitalizations and deaths are rising too.

Trump has given up fighting the virus. Even worse, he’s actively spreading it through his campaign rallies.

It didn’t have to be this way.

People are dying and sick after every Trump rally.

We have to Vote Them All Out, USA!

Stop the deaths and callousness toward human suffering!

Trump should be charged with crimes against humanity!
#AmericaFirst
#TRUMPGATE
#TrumpVirus 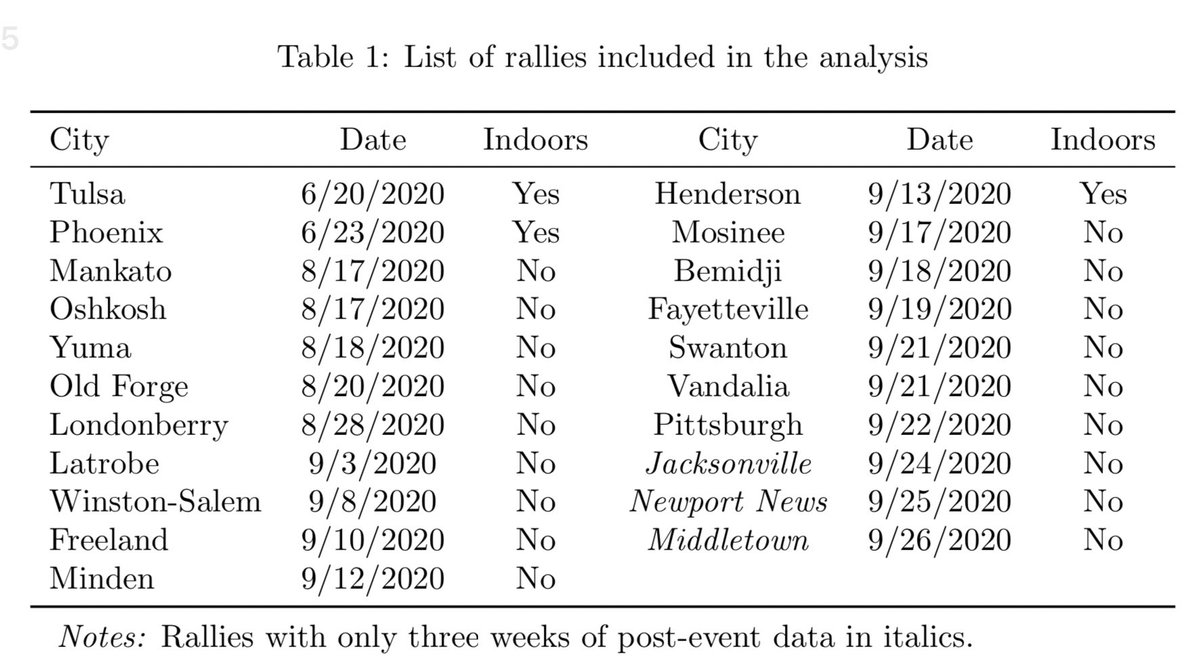 Conservative icon George Will urging followers to vote out Trump and...

Donald Trump and his 2020 highwire act