Conspiracy theories, their hysteria, their usual slander – the masters of projection over at Fox “News” are at it again. So of course we had to launch our latest video ‘Bye Hannity’ with the hashtag #ByeHannity to hold them accountable.

During this minute-long video, MeidasTouch gives Sean Hannity the golden treatment. By spewing his typical mouth-garbage to describe a certain Democratic candidate, Sean overlooked one key factor: he’s actually describing his dear leader (and business partner) Donald J. Trump. The video goes on to show just how pathetic Trump is. From going back to his bag of racist tricks by amplifying birther conspiracy theories to bragging about passing a test given to potential dementia patients, Trump is on the ropes as the blue tsunami comes barreling in.

The folks over at Fox “News” have become caricatures of themselves, pushing slummy rhetoric that has split this country at its seams. But that’s why we’re here, to ensure we keep their bigoted agenda in check.

C’mon, Sean you’re better than this.

Well… actually no, you’re not.

They (his handlers) ripped Sleepy Joe off the stage yesterday when he got lost in a “mental fog”. A disaster. Very little reporting on this! 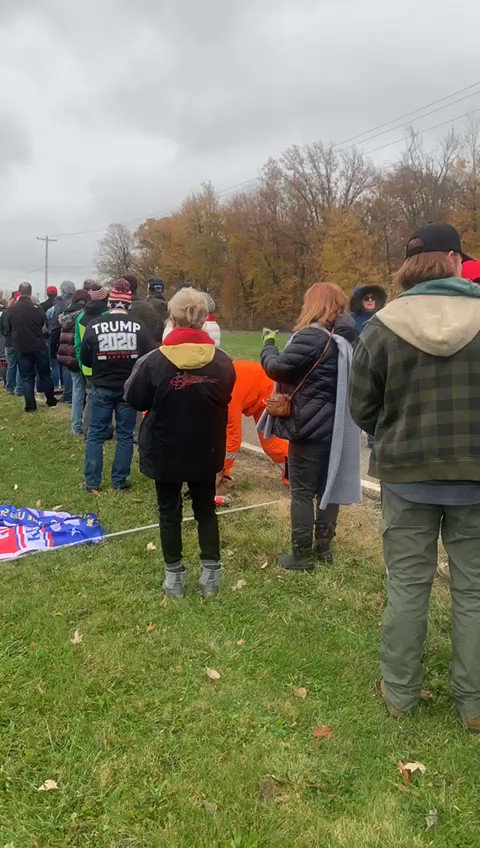 Thank you Michigan—leaving the White House shortly, see you soon! 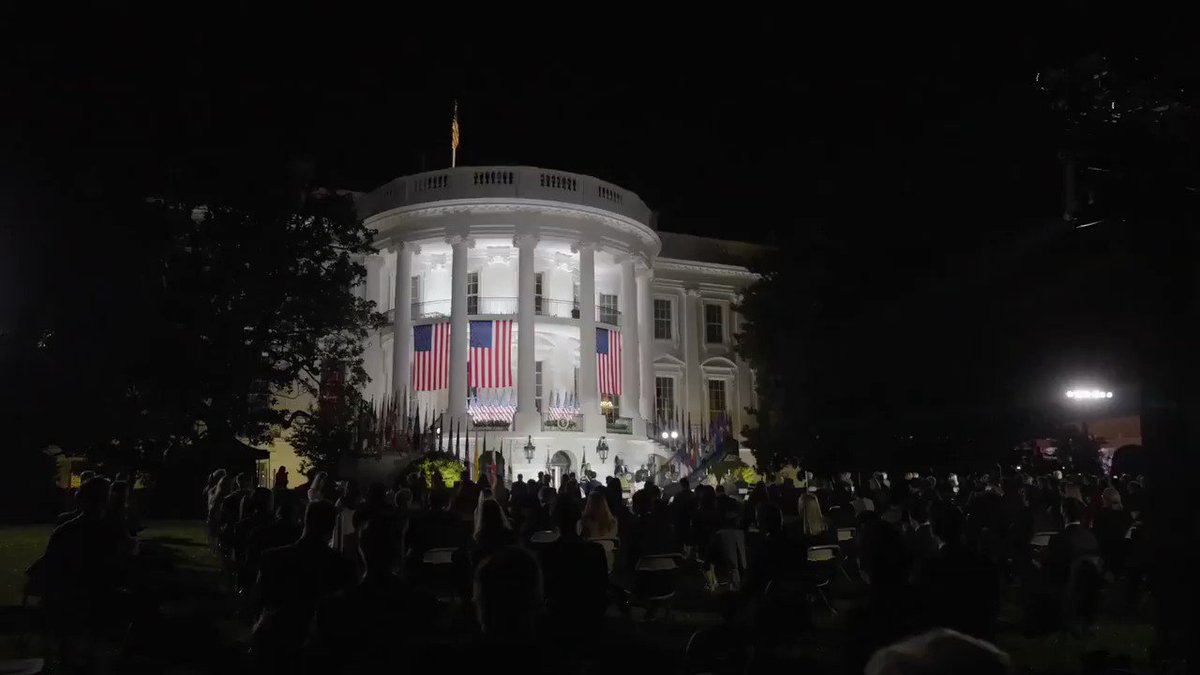 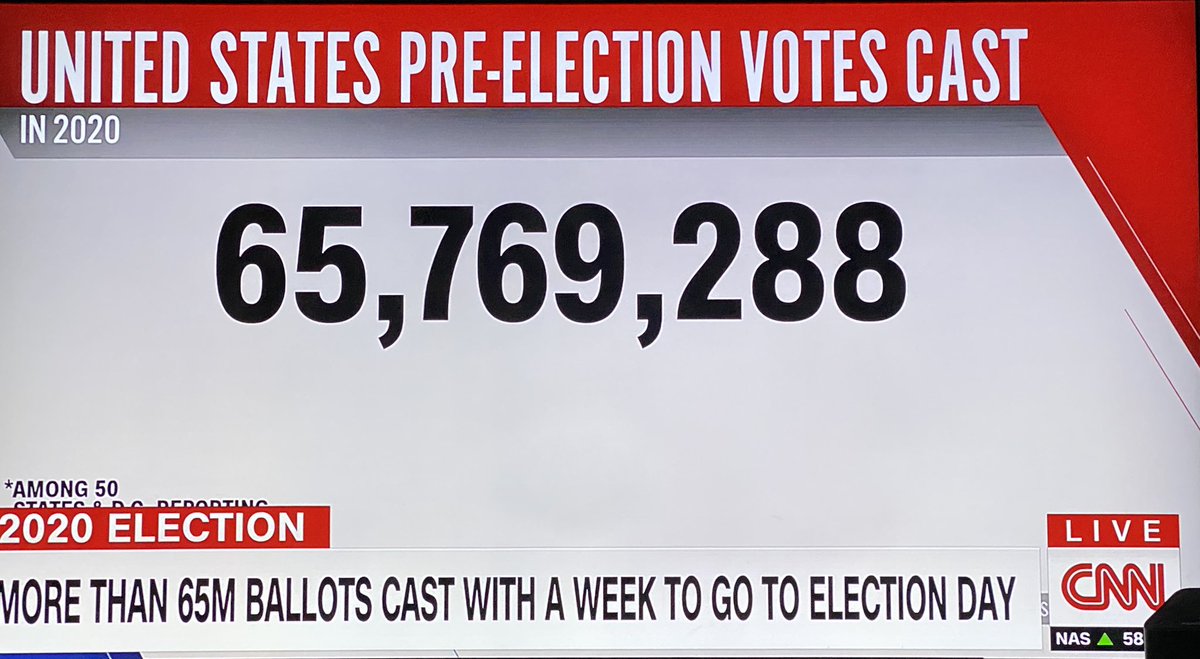 BREAKING: more people have cast an early ballot in 2020 than voted for trump in 2016. There’s still a week to cast your vote. #VoteEarly

leading the nation with #TrumpVirus

FACT remains 226k+ deaths and climbing. One life list is too much, but you’re happy with less people dying, instead of doing something about it.

Death rate of people going into hospitals is MUCH LOWER now than it was. @MSNBC Wow, MSDNC has come a long way! The fact is that we have learned and done a lot about this Virus. Much different now than when it first arrived on our shores, and the World’s, from China!

I wish this was a joke but the @WH is gaslighting that the pandemic is over when cases are surging. And called Vanky a STEM expert. This is straight up banana republic bs.