10 Ways the United States has changed under Donald Trump

1. The global pandemic and US healthcare

Beyond the global pandemic which to date has infected over 8 million here in our country and killed over 220,000 Americans so far, healthcare policy has come under continual challenges, with the Trump administration attempting to dismantle or roll back many parts of the Affordable Care Act, better known as Obamacare.

Especially important right now to many are the GOP challenges to the ACA requirement to provide healthcare coverage, regardless of preexisting conditions. Several studies are now showing that many of those who are infected with COVID19 but survive, may still suffer significant long term health effects.

2. The environment and the climate crisis

Just six months into his presidency, Trump announced America’s withdrawal from the Paris climate accord – making the US, the world’s second-largest emitter of greenhouse gases, one of the only countries on earth that does not participate.

Trump has also gutted the Environmental Protection Agency, forced out or muzzled scientists whose research contradicts the administration’s political preferences, and appointed industry insiders to federal agencies. He has rolled back Obama-era emissions standards, massively expanded the federal land and water available for oil and gas drilling, and propped up the dying and environmentally ruinous coal industry.

Since taking office, Trump has appointed over 220 judges – a staggering re-molding of the federal judiciary. (By comparison, Obama appointed 55 appeals judges in eight years.) Even if Trump loses re-election in 2020, the judges he has appointed will remain in office for decades.

Rightwing activist groups have seized the opportunity to push new restrictions on abortion rights, including state abortion bans unprecedented since Roe v Wade. Ohio legislators even attempted to pass a bill that would force doctors to re-implant ectopic pregnancies, a dangerous procedure with no medical justification. Many of these radically anti-abortion laws are explicitly designed to test Roe v Wade, and there is a strong chance Roe could come up for review in the US supreme court, where liberal justices are now a minority.

Trump kicked off his presidency by banning immigration from several Muslim countries; he has also separated migrant children from their parents, escalated Ice deportations, and worked to sideline immigration courts. One of Trump’s advisors, Stephen Miller, is widely suspected to be an outright white nationalist.

Thanks in part to aggressive gerrymandering, the Republican party has consolidated control of state legislatures and governorships across the US. These lawmakers’ ultra-conservative agendas are often wildly unrepresentative of their more moderate, and increasingly diverse, populations.

The past several years have seen a dangerous rise in voter suppression, a trend the Guardian is documenting in our ongoing special series on voting rights. Under now-governor Brian Kemp, Georgia purged hundreds of thousands of voters from its rolls before the 2018 midterm elections. Wisconsin is currently on the brink of purging more than 200,000 voters – in a state where Trump won by fewer than 23,000 votes.

During this pandemic, states are looking for ways to help make it easier for Americans to vote without having to stand in long lines in close proximity to others with expanded early voting and mail-in voting options, similar to absentee ballot voting but President Trump has gone to court to challenge those states, largely based on a belief that such an expantion of voting options favors the democrats in an election.

Trump habitually denigrates US allies, the Nato military alliance, and his own intelligence agencies, while praising dictatorships including Russia, China, North Korea and Saudi Arabia. Polls show global opinion of the US, and Trump’s leadership, at de-moralized levels.

Last December, the Trump administration announced new work requirements that will strip 700,000 Americans of food stamps. During this pandemic, Trump stood by the GOP as they voted to reduce federal unemployment benefits while at the same time pushing to expand loans and stimulus packages for large corporations.

With the murder of George Floyd, a black man who suffocated under the knee of a white Minneapolis police officer, racial protests broke out across the country under the banner of Black Lives Matter. Instead of using the moment to help lead the call for racial equality and heal the racial divide, President Trump sized the protests as a symbol for his call for law and order and only created more violence, hate and division in the country.

Secretary of education Betsy DeVos, an ardent critic of public education, has loosened Obama-era restrictions on predatory for-profit colleges. She’s also fought attempts to introduce debt relief for the millions of Americans who owe a collective $1.6tn in student loans.

During this pandemic, President Trump and Secretary DeVos have repeatedly pushed for school campuses across the nation to reopen but a large percentage of those school districts that reopened early have already been closed again due to new respikes in COVID19 infections in the local communities.

In less than 3 weeks, America faces a momentous choice. Not only the future of the White House but how we will manage this pandemic, the supreme court, abortion rights, climate policy and a range of other issues including our very constitutional democracy itself.

The lives of hundreds of thousands of Americans depend on how we vote in the coming days and we simply cannot risk taking a chance on another 4 years of Donald Trump.

There's nothing socialist about them

#TrumpVirus is an authoritarian nightmare. They all do the same thing saying "they" are coming to ruin everything. And it's always a lie. 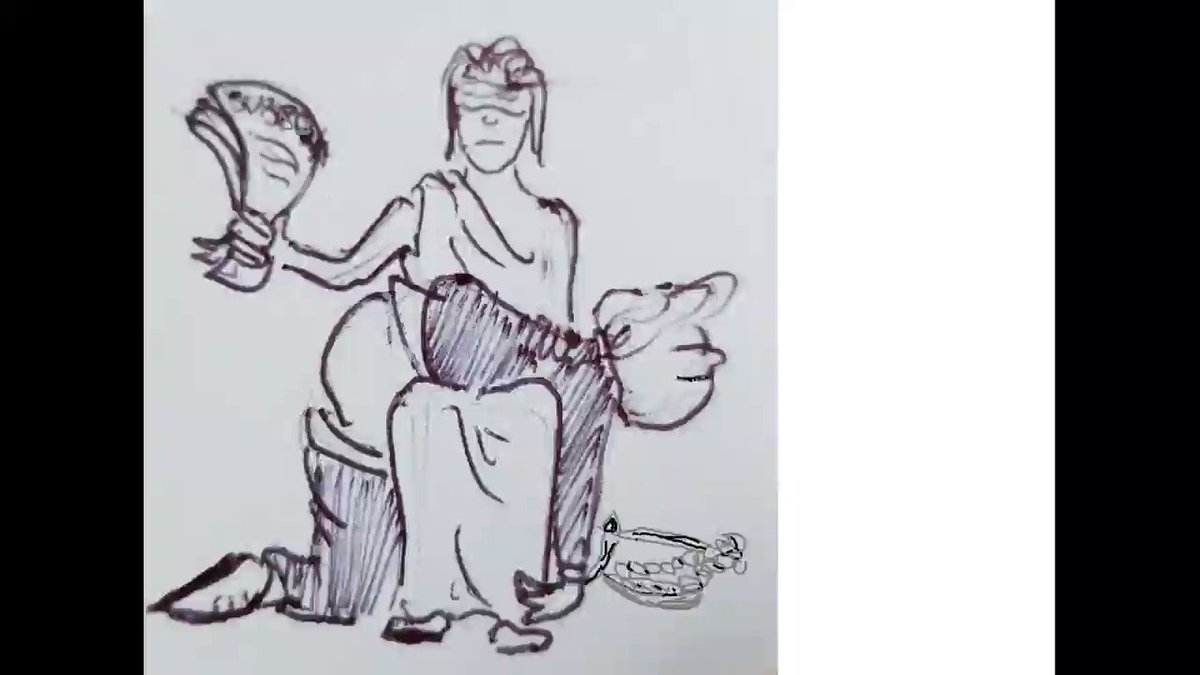 And they won't flinch - they're spellbound...but by WHAT?????
Does it take #TrumpVirus to shake them OUT of it???
SmFH

Trump said to his supporters like MAGAts,bigots,uneducated,you guys are all idiots and morons and imbeciles ,stupid as rocks but vote for me anyway! 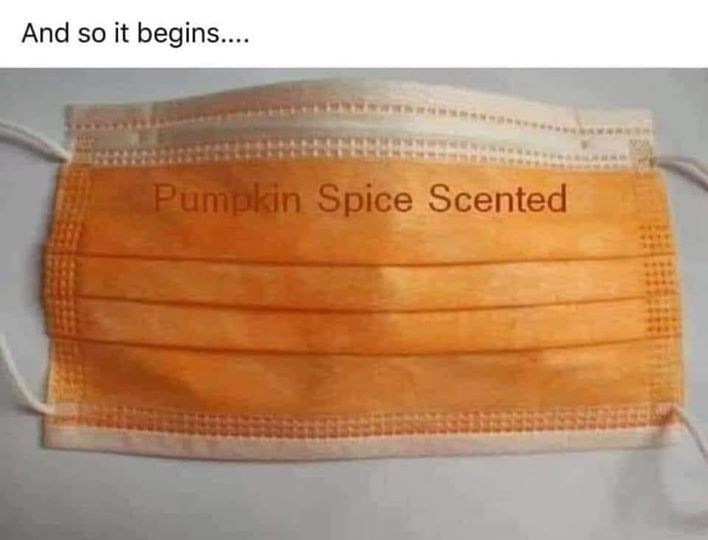 Coming Soon: Donald Trump as the HERO of COVID-19