William Owens, whose son William “Ryan” Owens became the first American to die in combat under the Trump administration, says that he refused a chance to meet President Trump and that he wants an investigation into his son’s final mission — a raid in Yemen whose merits have been called into question.

“I told them I didn’t want to make a scene about it, but my conscience wouldn’t let me talk to him,” Owens said of the president in an interview with The Miami Herald. He made that decision after being told that Trump was heading from Washington to attend the transfer of Ryan Owens’ remains.

The Navy SEAL was killed on Jan. 29, 2017 just days into the new administration and in a rare ground mission in Yemen.

Since then, the U.S. has acknowledged that more than 20 civilians, including women and children, were also killed in the attack, along with 14 al-Qaida militants. Almost immediately after the raid, questions were also raised about whether the gains of the raid were enough to offset the loss of an elite U.S. special operator and an Osprey aircraft.

The White House has deemed the mission a success, despite the losses and the apparent escape of one of the raid’s key targets. From NPR’s fact check that included Pentagon correspondent Tom Bowman:

“But the U.S. would not send in SEAL Team Six, the premiere anti-terrorist commandos, to pick up some cellphones and computers, a U.S. official told Bowman.

“Part of the effort was to get top al-Qaida in the Arabian Peninsula, or AQAP, leaders. While more than a dozen militants were killed, a top target, Qassim al-Rimi, either slipped away or was not at the location.”

Discussing the raid, William Owens, who is also a military veteran, told the Miami Herald, “Why at this time did there have to be this stupid mission when it wasn’t even barely a week into his administration? Why? For two years prior, there were no boots on the ground in Yemen — everything was missiles and drones — because there was not a target worth one American life. Now, all of a sudden we had to make this grand display?”

Saying that the U.S. owes his son an investigation, Owens criticized Trump for using a combat death to attack those who are calling for an inquiry.

“Don’t hide behind my son’s death to prevent an investigation,” he said.

Trump was also criticized after it was reported that he made the decision to carry out the raid while he was having dinner with his adviser Steve Bannon, rather than in the White House’s Situation Room.

Naylor is one of the country’s leading experts on the Joint Special Operations Command (JSOC), the national mission force made up of SEAL Team 6 and the Army’s Delta Force as well as other highly-prized counterterrorism elements.

Under the Obama administration, sources say, a mission of this sort would have been discussed and approved at multiple levels subordinate to the principals before being briefed inside the secure White House Situation Room.

Days after the raid, the White House said that while Trump had authorized the operation, it had been planned under the Obama administration months ago, with the goal of gathering information. But military officials later said the raid’s site was only one of several that were identified back in November as ones to consider.

At a press briefing on that followed, then White House press secretary Sean Spicer responded to a question about Owens’ concerns by saying it is “standard operating procedure” for the Department of Defense to review incidents like this. There will be three reviews, he said — one for the loss of civilian life, one for Owens’ death and one for the helicopter.

He expressed condolences over Owens’ death and reiterated the administration’s claim that the mission “achieved its objectives” and “was successful in helping prevent a future attack or attacks on this nation.”

“We’re very comfortable with how the mission was executed and we’ll let the Department of Defense go through that review process and then see where that leads us,” Spicer said. “But I think to get ahead of the three separate reviews … would probably be a little irresponsible at this time.”

The deadly commando raid in Yemen, which cost the lives of a U.S. Navy SEAL as well as a number of children, yielded no significant intelligence, U.S. officials told NBC News.

Although Pentagon officials have said the raid produced “actionable intelligence,” senior officials who spoke to NBC News said they were unaware of any, even as the father of the dead SEAL questioned the premise of the raid in an interview with the Miami Herald.

A senior Congressional official briefed on the matter said the Trump administration has yet to explain what prompted the rare use of American ground troops in Yemen, but he said he was not aware of any new threat from al Qaeda in the Arabian Peninsula, the al Qaeda affiliate that was targeted.

The official, and others briefed on the matter who spoke to NBC News, echoed the remarks of Sen. John McCain, R.-Ariz., that the raid was designed to kill or capture one or more militants — something the military did not initially acknowledge.

Instead, Pentagon officials called it a “site exploitation mission” designed to gather intelligence. Defense officials later did not dispute McCain’s characterization, saying they were hoping to kill or capture certain militants, though they declined to name them. NBC News and other media outlets have reported that Sheikh Abdel-Raouf al-Dhahab was among the dead.

The Pentagon calls him an al Qaeda leader; the Yemeni government disagrees. 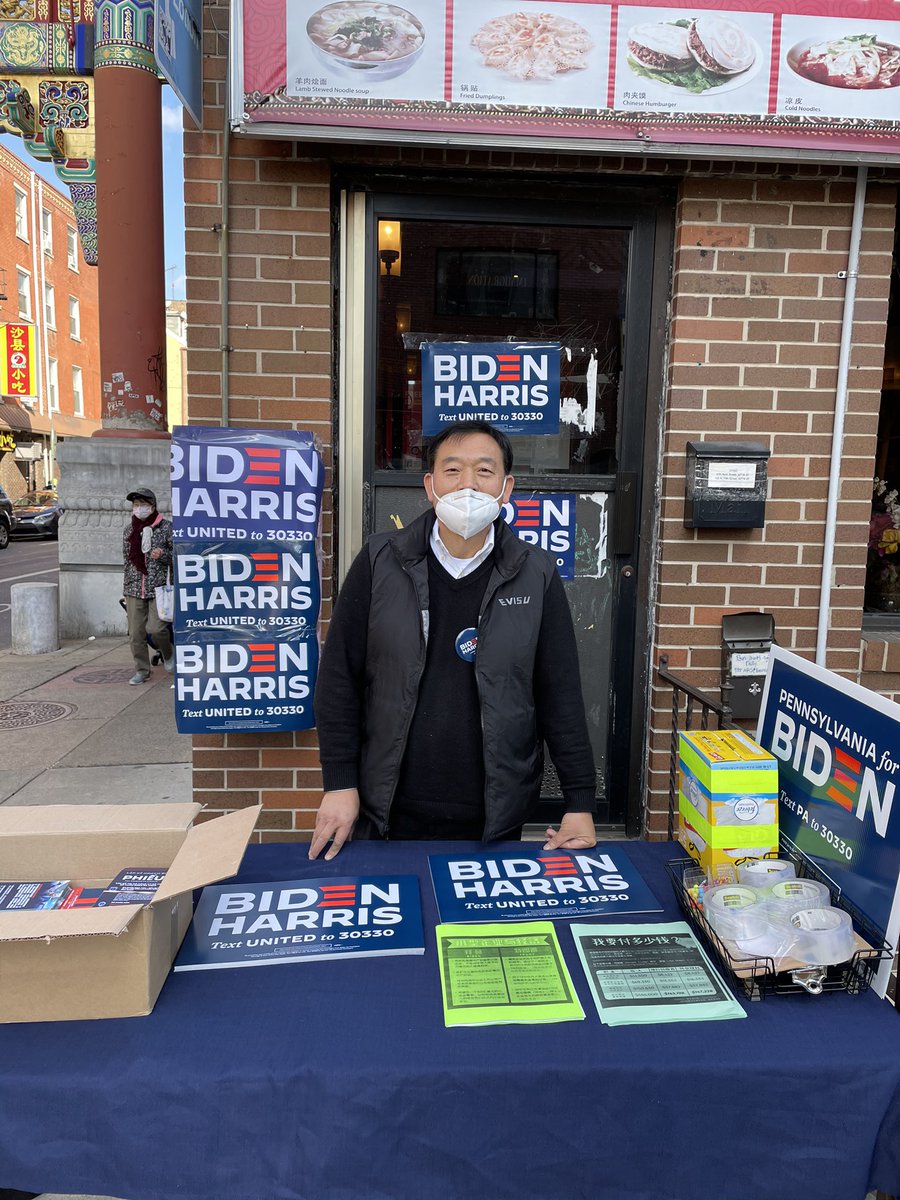 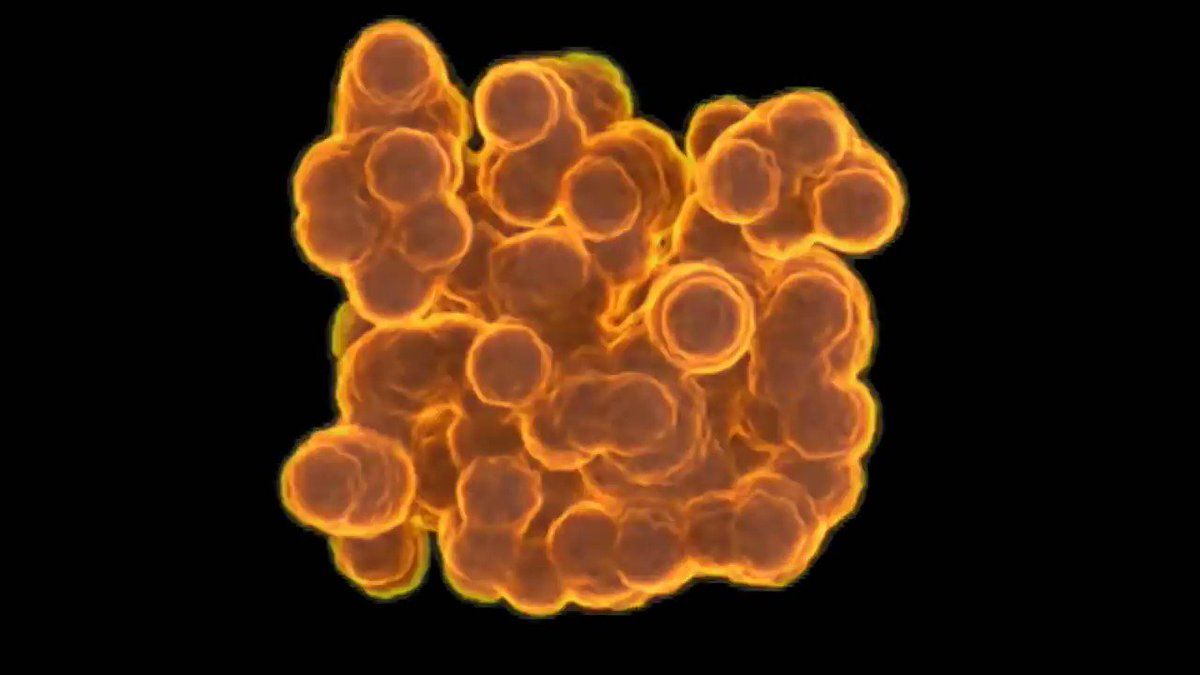 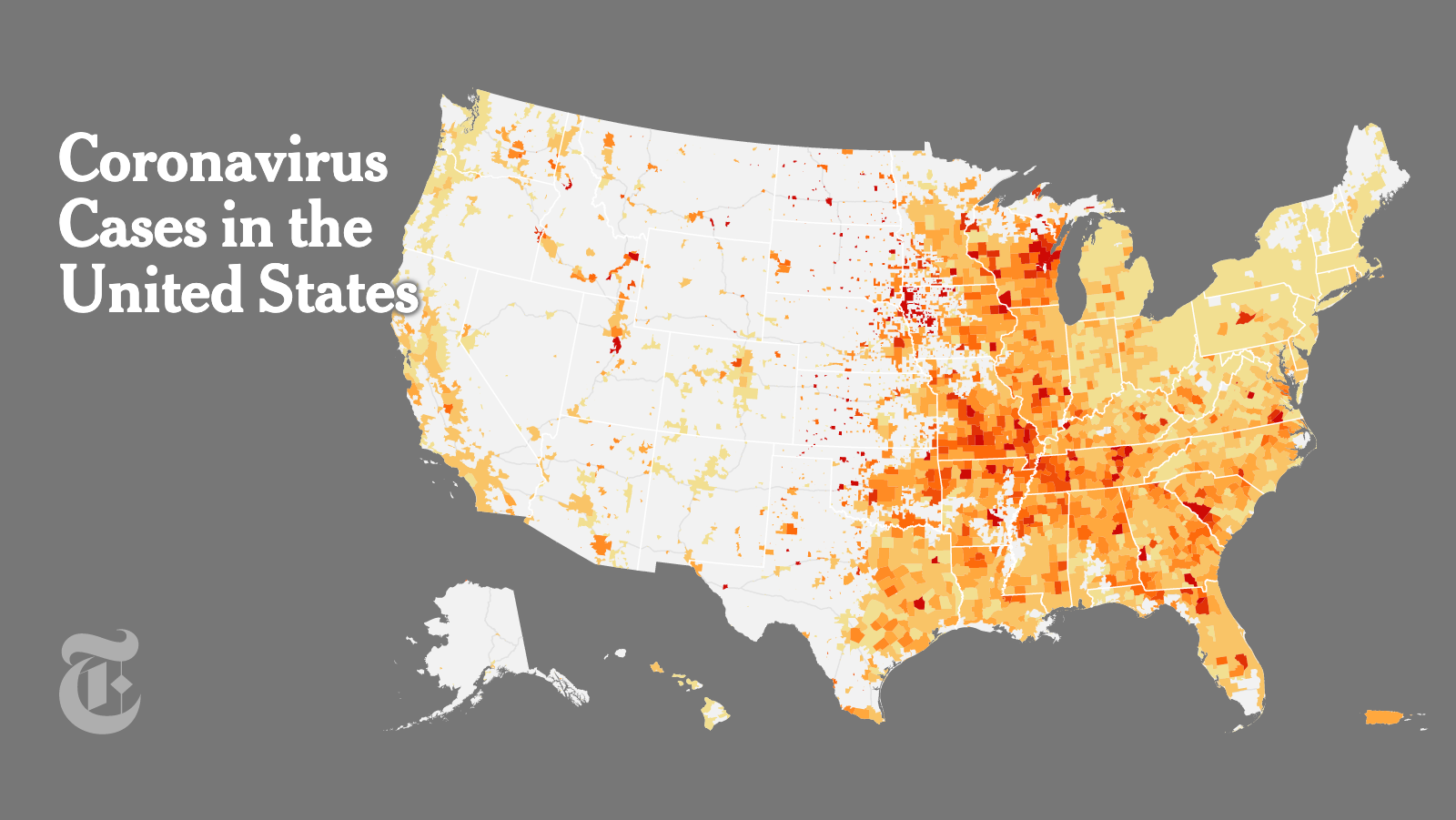 Right wing media and the dance around Trump’s Coronavirus timeline