You will see the President align with dictators around the world,” said Miles Taylor, who served as chief of staff to Homeland Security Secretary Kirstjen Nielsen

Former DHS official: Trump will ‘align with dictators around the world’ if he wins

A former senior Trump administration official who is endorsing Joe Biden’s presidential campaign said Tuesday that if President Donald Trump wins a second term he will “align with dictators around the world.”

“There are people serving very close to the President that have told me verbatim we should expect, quote, ‘shock and awe’ if the President wins a second term.

“And if right now we’re less safe because we have fewer friends and stronger enemies than before, you can expect to see that on steroids in another four years of the Trump administration,” Taylor added.

On Monday, Taylor endorsed Biden’s White House bid, becoming one of the highest-ranking former Trump administration officials to do so.

Taylor has accused Trump of repeatedly using his office for political purposes, including directing officials to cut wildfire relief funding to California because voters there overwhelmingly opposed him in 2016.

A longtime Republican and political appointee at DHS from 2017 to 2019, Taylor endorsed the former vice president in a video produced by the group Republican Voters Against Trump in which he also made several allegations about Trump’s conduct. He also wrote an op-ed published in The Washington Post calling the President “dangerous” for America.

Taylor described to Tapper several incidents he witnessed that he says shed light on Trump’s character, including one in which the President appeared to endorse the use of tear gas on migrants along the US-Mexico border.

“I distinctly remember an incident at the Southwest border. We had a case where we had a number of migrants charging a border station. Now what normally happens is border patrol has to do crowd control measures to protect officers on the line so limited tear gas was used to make sure that facility wasn’t charged,” he said.

“When Donald Trump saw that on TV, he actually thought what we were doing was starting just to gas migrants across the border as a tactic. In fact, he immediately called the secretary of Homeland Security to say, ‘This is great, I love what you’re doing, keep it going.’ He thought gassing was a policy when really it was a safety measure in that one moment for officers.”

“I think that tells you a lot about the President’s character,” Taylor said. “And that’s why I think this is a character election.”

Taylor also claimed that the White House is working to “dig up dirt” on him because of his rebuke of Trump.

“I just got word within the past hour that a White House liaison employee at the department has been directed to go around to dig up dirt on me. Now, look, I’m fine with that. I can handle it,” he said.

“But here’s the point: the administration, within hours of me speaking out about this, is already using taxpayer dollars for political purposes at the department. That just goes to show you that they can’t break out of this cycle,” Taylor added. 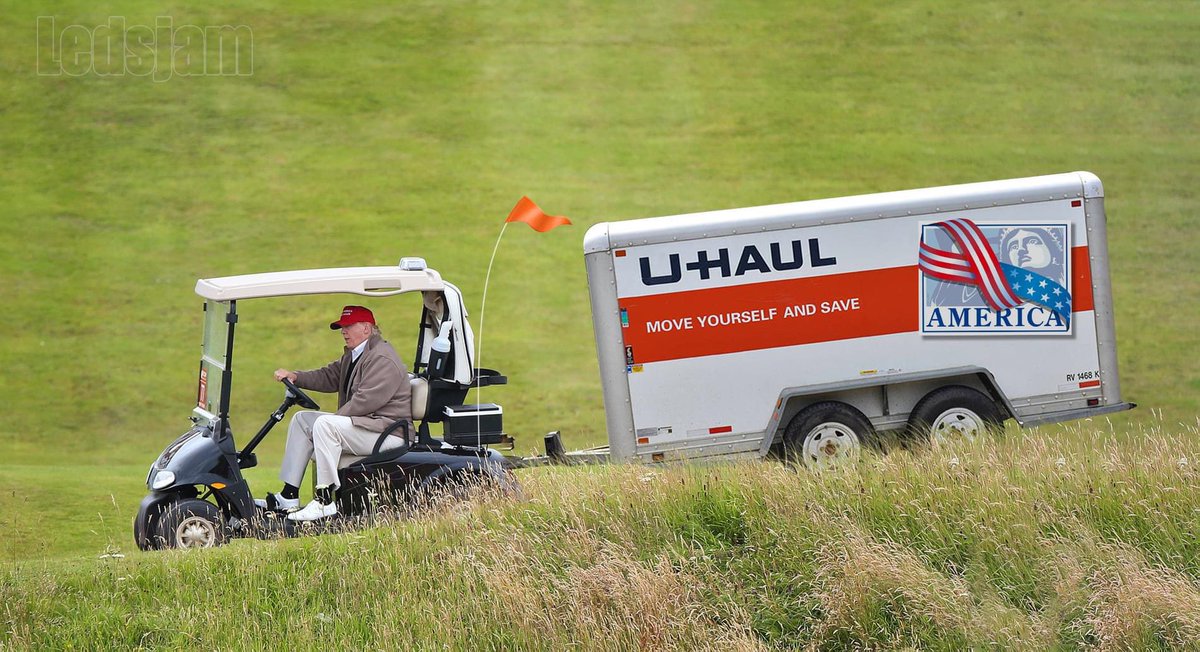 The MAGAts are completely unhinged over on #Parler
#TrumpVirus #MAGAIsOver

Just shrivel up and be gone, hopefully #TrumpVirus

Ok it's basically all over for Trump now.. How will this all end now ? Will he just disappear in the middle of the night... so many different scenarios.. how do you think it's going to end?? 🤔

People across the country are going hungry, COVID is set to explode, and Mitch McConnell dismissed the Senate last week.

I don’t know how these people can sleep at night. I really don’t.

After Nixon resigned, he was shocked when he called an aide in President Gerald Ford’s White House and was put on hold. 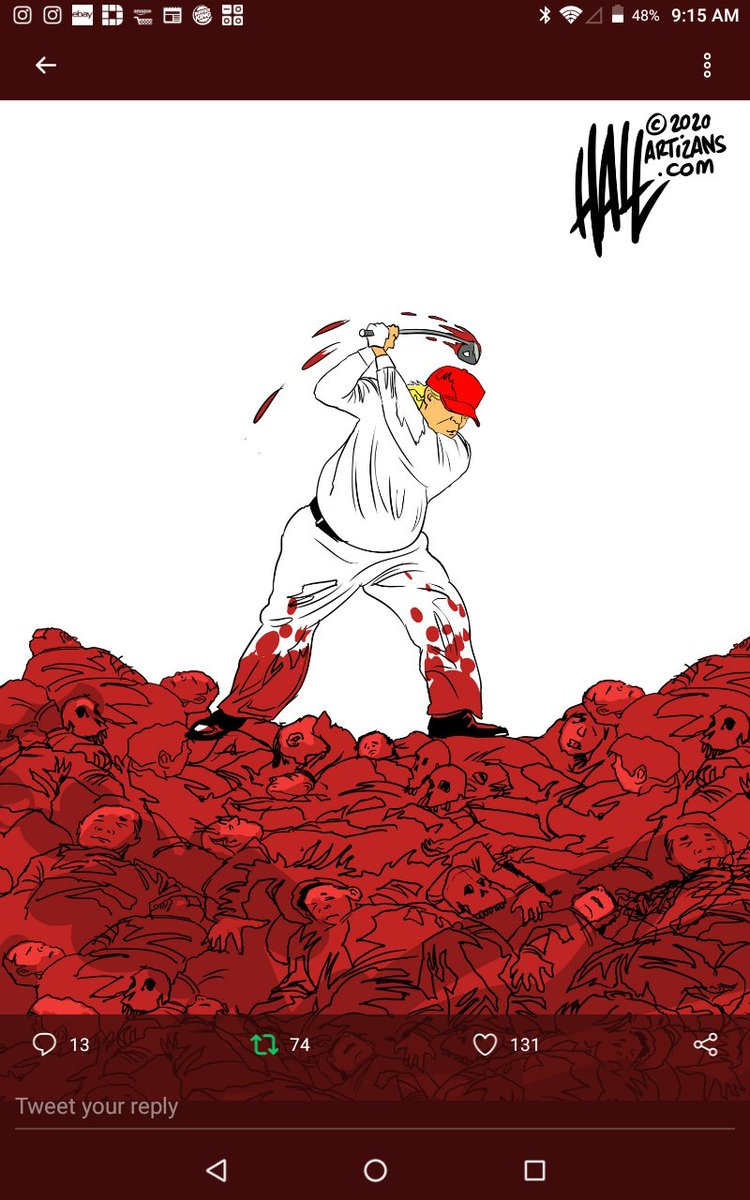 Funny how America is starving but not because of a shortage of food. Yeah. Funny. #stimulus #Americans #TrumpVirus

We'd be lucky to have your wisdom, decency and intellect in that chair, Senator. https://t.co/mHRY2MWaLz

Trump was warned in 2017 of the shortage of pandemic response...

Violence: This is Trump’s America today