“Love Sick” is the opening track on Bob Dylan’s 30th studio album, Time Out of Mind, produced by Daniel Lanois, and released on Columbia Records in 1997.

Time Out of Mind is considered one of Dylan’s best albums, winning three Grammy Awards, including Album of the Year, in 1998.

On February 25, 1998, Dylan and his band performed “Love Sick” at the Grammy Awards.

Whether Dylan has ever penned a song explicitly about Donald Trump, he’s not saying.

Thanks again to D. A. Buckna, one of our TrumpVirus contributors, for the following reworked lyrics to “Love Sick”, with a title many will agree with — “Trump Sick”.

Should you know someone who does a great impression of Dylan, please encourage them to record this parody (or another Dylan parody found on TrumpVirus), upload it to YouTube, then contact us at info@trumpvirus.org and we will share it here.

[Verse 1]
I’m walking through streets that are dead
Walking, with Trump in my head
My feet are so tired, my brain is so wired
And the Lord is weeping

[Verse 2]
Did I hear The Donald tell a lie?
Did I hear health care’s distant cry?
He speaks like a child, has two scoops with his pie
While he is tweeting

[Verse 3]
I see, I see Spicy by the hedgerow
I see, I see Russians in the window
I watch them ’til they’re gone and they leave me hanging on
To a shadow

[Verse 5]
He’s walking through streets that are dead
Walking, with Barack in his head
His feet are quite tired, the sloping ramp was fired
COVID deaths rising

Bob Dylan Sings Lengthy Songs About U.S. Presidents To Help Pass The Time During The Quarantine:

Dump Trump + Blowin’ In The Wind

Oh lovely. I was wondering how much longer millions of people would be unemployed because of #TrumpVirus

The rolling seven-day average of new daily US coronavirus cases has now climbed to 44,111 cases per day - up 30 percent in the last two weeks, from 34,071 cases per day on September 12, according to data from CNN and Johns Hopkins University.

Open up Florida to infect and kill off even more anti-mask MAGA supporters ... right before they have voted ... that is moronic Donald. 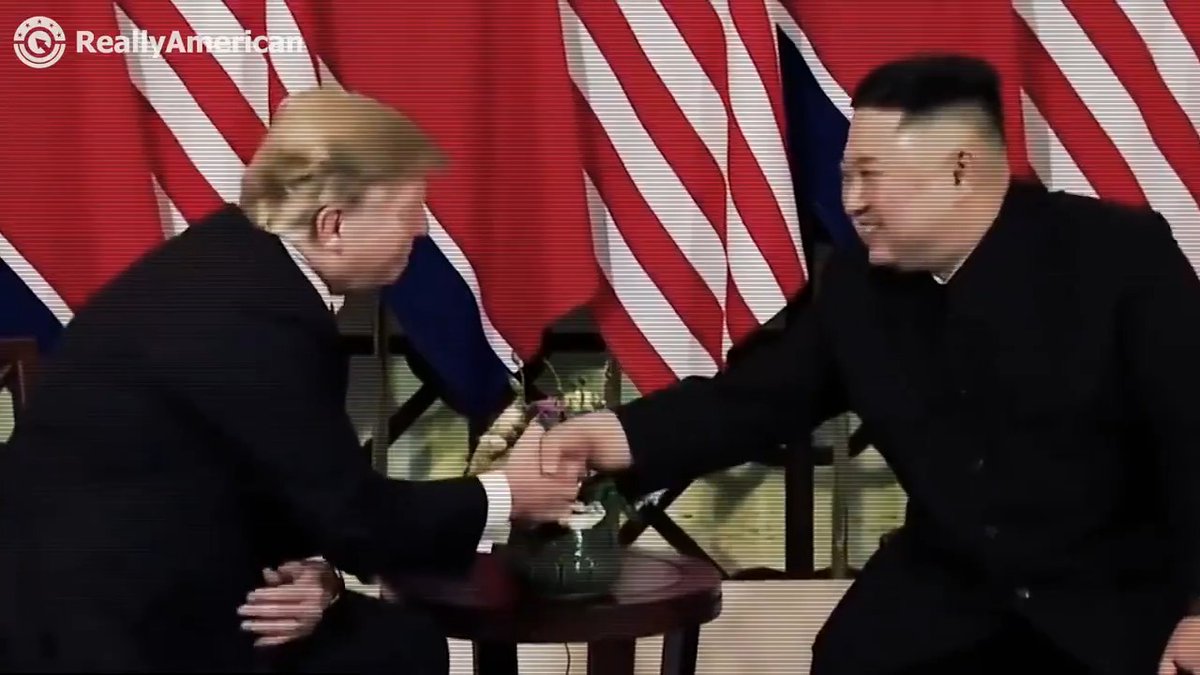 RETWEET to help us air #DictatorTrump in Florida, where polls are in a statistical dead-heat.

Just imagine if we had a competent executive branch at this moment. We could visit our elders who need & deserve our love & comfort. Our children, for the most part, could learn & socialize. We could live with this #TrumpVirus

Proof once again it’s about optics not actions. 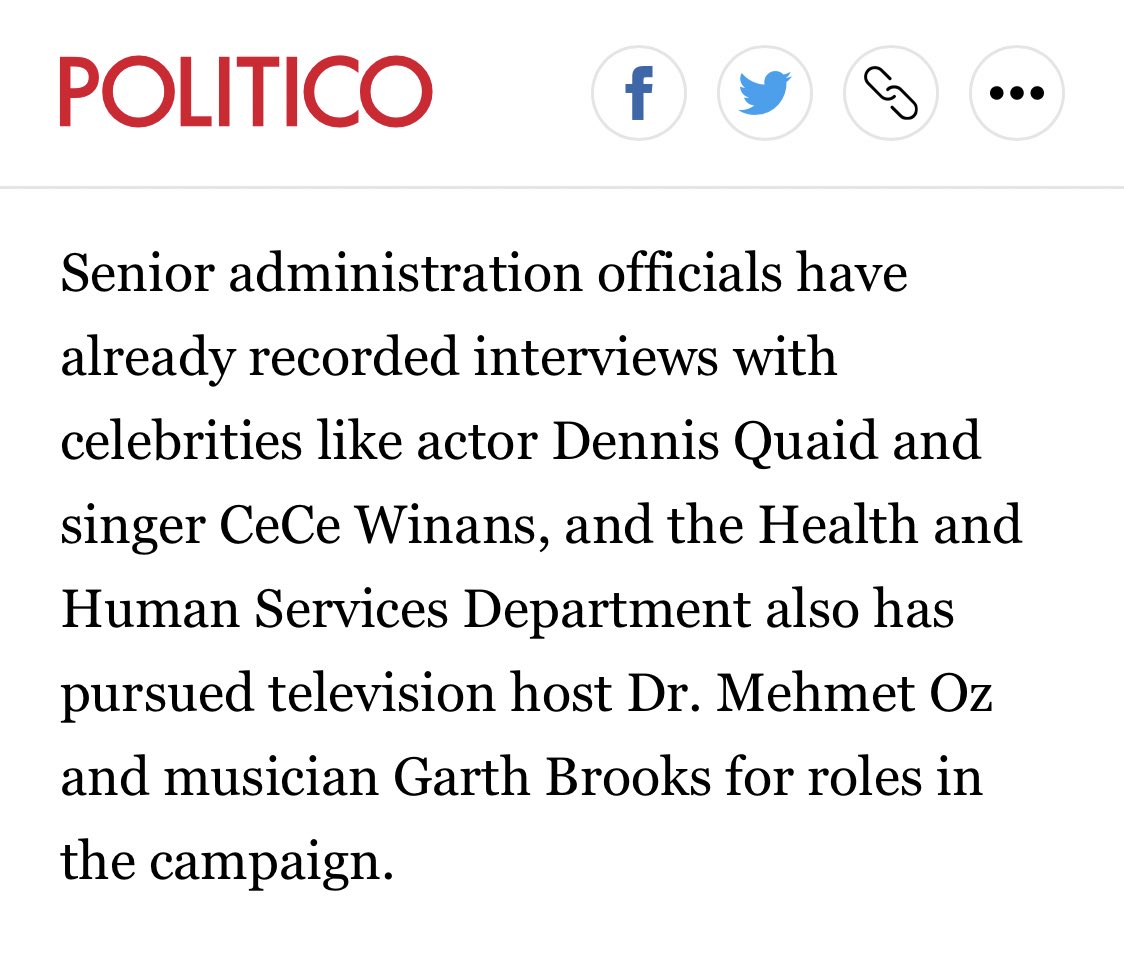 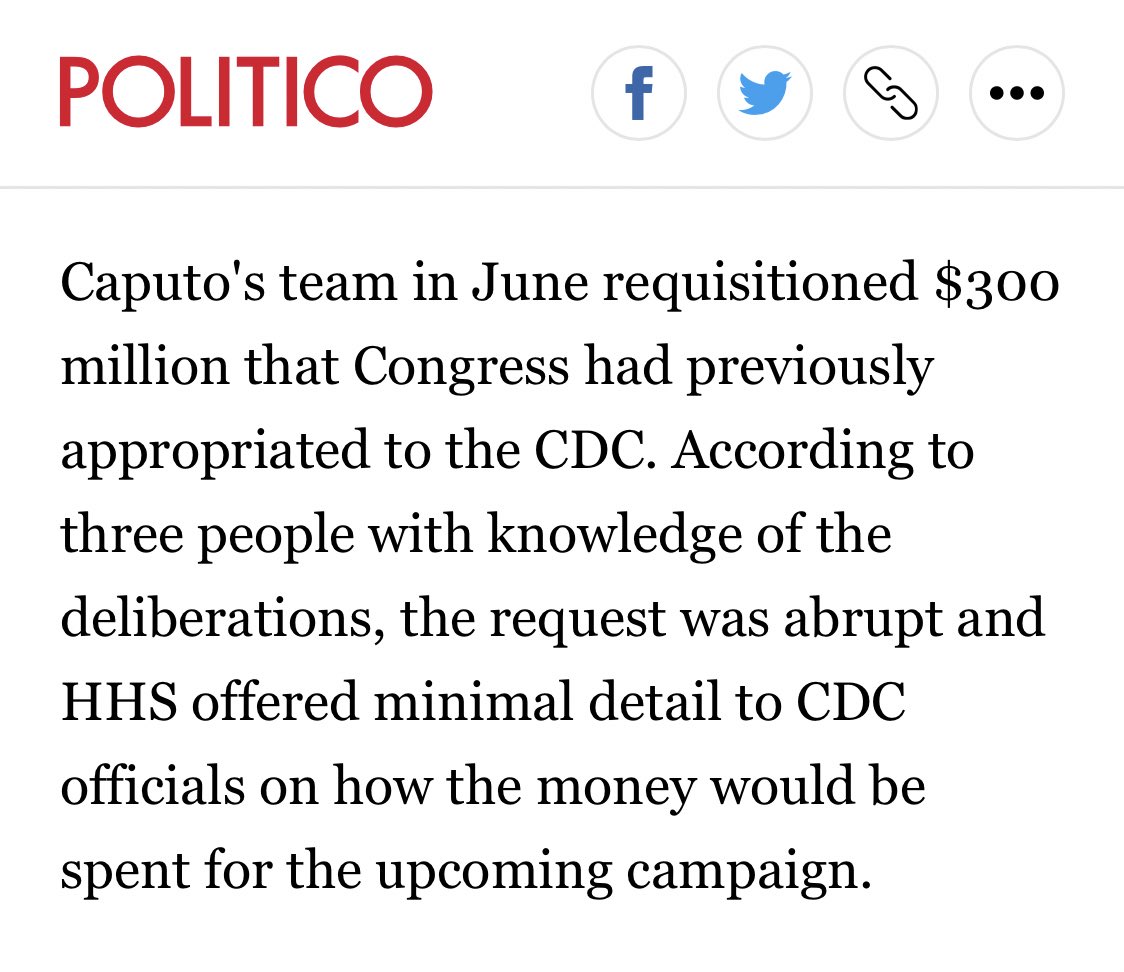 The Trump administration took $300 million from the CDC mid-pandemic so they could make ads with Dennis Quaid saying Trump did a good job. Unreal.

Minutes after the race is called, I’ll call Dr. Fauci and ask him to stay on.

During my transition, I’ll bring together experts and leaders from both parties to chart a path forward.

We will overcome this, together.

Do Floridians know they are being sacrificed at the alter of trump by DeSantis? #TrumpVirus #TrumpIsAMassMurderer

#TrumpVirus his attitude and superspreader events are not helping

US records the highest number of COVID cases in a single day since mid-August with more than 55,000 new infections while New York sees more than 1,000 positive tests for the first time since June https://t.co/GwjY3CxGlp

Man without a Soul…