Aug 24, 2020 – After four years of blatant misogyny, civil unrest, and failed leadership from President Trump, today The Lincoln Project continues our crusade to abolish his chances of reelection by announcing the first wave of fierce women to lead our Lincoln Women coalition. This coalition is comprised of current and former Republican women who have had enough of this president and will actively encourage other Republican women to vote him out of office on November 3.

“President Trump’s weakness and incompetence have caused immeasurable damage to our country. His failure at managing the pandemic response has cost over 175,000 lives. His failure to preserve the economy has inordinately hurt women and cost millions of jobs. His assaults against women, immigrants, and minorities demean the Presidency and the American people.” said Jennifer Horn, co-founder of The Lincoln Project.

“Women will decide the outcome of this election. The coalition is dedicated to uniting all women who recognize the threat this President poses to the future of our Republic and turning them out to vote for Joe Biden and Kamala Harris. The future of our families, our communities, and our country lie in our hands.”

“After four years of blatant misogyny, civil unrest and failed leadership from President Trump, The Lincoln Project continues our crusade to abolish his chances of reelection by announcing the first wave of fierce women to lead our Lincoln Women coalition,” said a statement Monday from the organization co-founded by George Conway, husband of outgoing White House counselor Kellyanne Conway.

Duford told Forbes that she doesn’t know how anyone can reconcile the stark contrast of the lessons of Jesus with what the world has witnessed in the White House during the last four years. She said she wants to reach out to women who feel uncomfortable voting Democratic for the first time in their lives.

“I’m speaking to the woman who feels that tug in their spirit,” she said. “It’s okay to follow your conscience. And it’s okay to use your voice at the polls this November.”

Duford, a leading religious voice in the new coalition, is also the niece of conservative evangelical leader and Trump supporter Franklin Graham, who’s scheduled to speak at the Republican National Convention on Thursday.

“I have not spoken to my uncle, but his voice was a large reason for my speaking out,” Duford told Newsweek.

Jennifer Horn, co-founder of The Lincoln Project and a member of the coalition, said in a statement that women will decide the outcome of this election.

“The world is watching. When church leaders hold Trump up as a representative of our faith, the damage to the Gospel is immense,” she added. “The world sees the hypocrisy, and the result is [they want] nothing to do with it.

“The future of our families, our communities and our country lie in our hands,” she said.

“The past four years have been exhausting for women,” Del Percio said. “We are fearful for the health and safety of our families, we are tired of constant lies and bullying from the Oval Office.”

The coalition is a rebuttal of Trump’s politics and his recent repeated appeals to what he calls suburban housewives. He claims Democrats are out to destroy the suburbs with “low-income housing.”

Ariel Hill-Davis – Founder and the Policy Director for Republican Women for Progress (RWFP). A lifelong moderate Republican, Miss Hill-Davis brings over a decade of experience in public policy to her work with RWFP and having spent most of her career focused on heavy industry like manufacturing and mining.

Kodiak Hill-Davis – Founder and Political Director of Republican Women for Progress (RWFP). Hill-Davis started her career working for Rep Nancy Johnson (R-CT) and has spent the last decade advocating for transportation, infrastructure, and now, market based solutions for climate change. 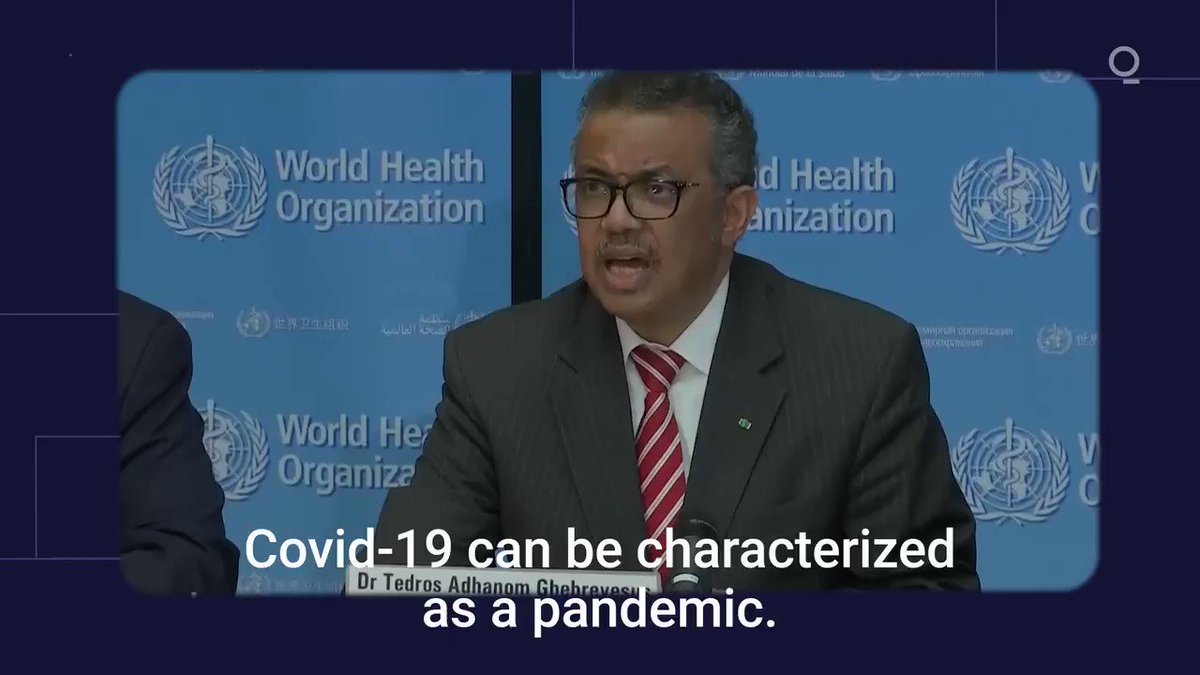 Which places are the most resilient in the face of Covid-19?

I’m getting a weird vibe from all of Biden’s cabinet picks, like it’s as if they don’t want to kill me.

This is what happens when Fools follow the example of Fools!
#TrumpTheFool #TrumpVirus #stayathome 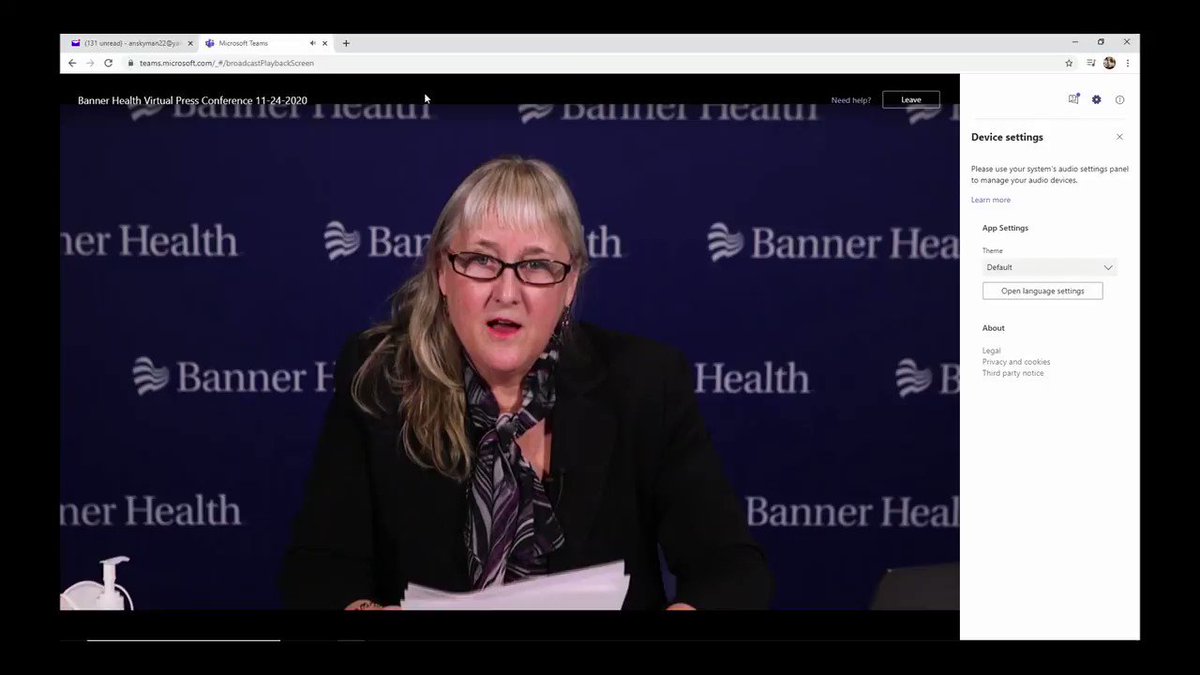 Biden win over Trump in Nevada made official by court https://t.co/41fUiAyI1g

The #trump clown show is almost over. The one shining moment lowlight reel of this administration will be like nothing anyone has ever seen before. #MAGA #KAG #TrumpVirus https://t.co/w2cuSdbXEu 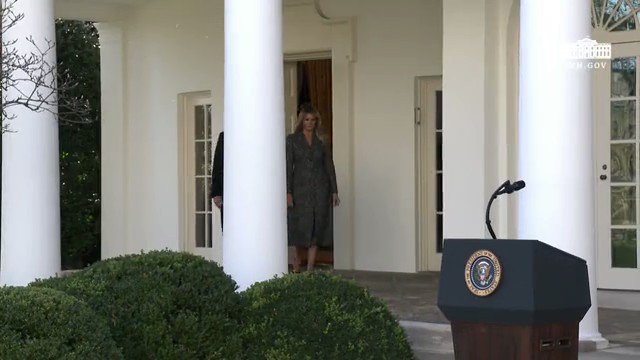