“From our racist colonial roots to our economically divided present, the ‘American Dream’ has never really been accessible to all. Since it is a belief more than a fact, the first step in changing it is to dismantle the dogma within ourselves so we can be free to imagine a better country together.”

The July 2020 single, “Amerikan Dream” is from the band’s third album, Impossible World, to be released in October:

“Running on credit, but the shipping is free/You’re free to believe in the American dream,” Walker sings in the opening line, setting up a discussion about the way that dream was designed to be out of reach for the working classes. She touches on factory conditions, immigration, religion, and the various structures that keep the flawed system intact, singing soulfully while the band’s hypnotic mix of banjo and fiddle kicks its way to an insistent, stomping rhythm that’s part post-punk and part E Street Band gallop.

TheAltBlock.com describes the song: “powerful vocals from Walker, ‘twangy’ guitars, fun percussion, and narrative lyrics, which is a perfect example of finding their own sound.”

One Genius.com contributor describes the band: “In a wood-paneled country dive bar in the shadow of the San Francisco skyline, Front Country forged a sound hell bent on merging the musical past with the future. The result lies somewhere between Indie Folk and Americana, in a nether-region they’ve come to embrace as their own.”

Melody Walker said in an interview for AmericanSongwriter.com:

“I started writing ‘Amerikan Dream’ in January of 2017, right after Trump got elected but I didn’t finish it until right before we recorded it, over two years later. I think a lot of people can relate to the past few years bringing a lot of things to the surface, about the founding ideals of this country and whether we will ever live up to them. I think a lot of writers have been processing the urgency of the current moment, as well as the history that got us here, and our own role and complicity in all of it. The song started out as way more of an anti-Trump song, but as a songwriter, my job is to dig for the truth, and in listening more and discerning more, I think the truth is that it didn’t start with him and it won’t end when he’s gone either.”

Melody added: “Even though most of the songs I write are message songs, ‘Amerikan Dream’ is definitely the most straight-up protest song on our whole record. I can’t say I was looking to persuade so much as galvanize the resistance with this one, but I do hope it’s subversive in one important way: it is deeply political without being partisan.”

What will the people do?
When we’ve got nothing to lose

#TrumpCancelsHalloween with the #TrumpVirus because he is the #SpreaderInChief. 6:15 PM Halloween on a Sat. not a kid in sight

Hey @realDonaldTrump what bullshit. How about a Day Remembrance for the 230,000 you killed from your mishandling of the #TrumpVirus? #VoteHimOut 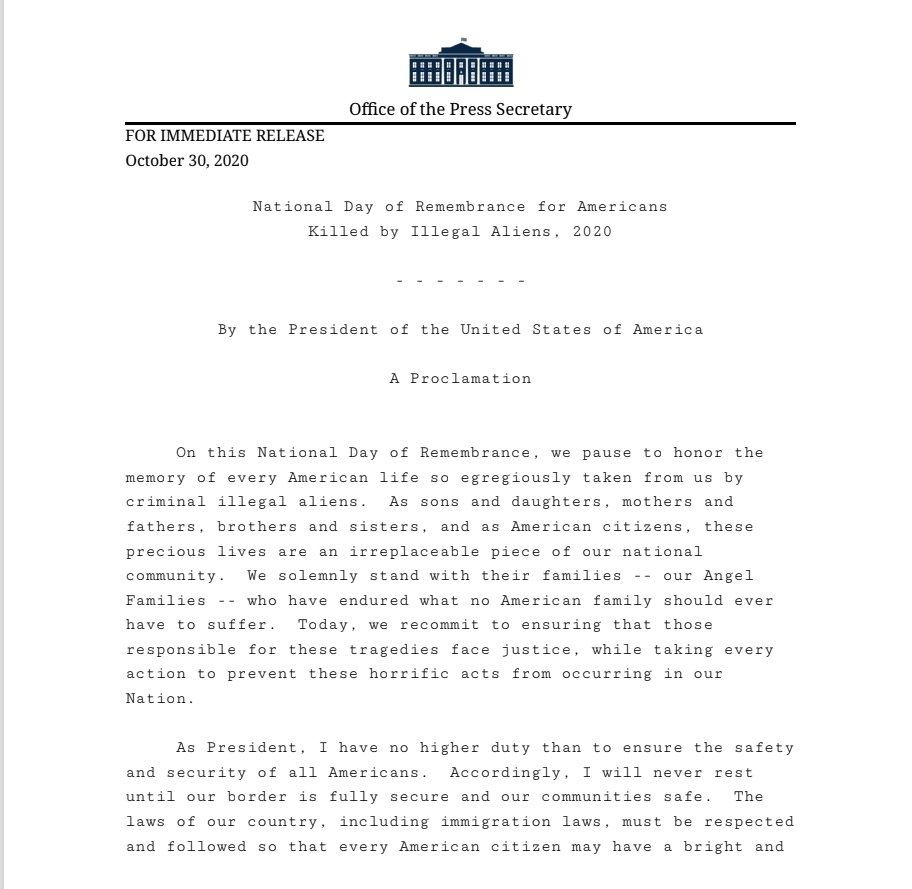 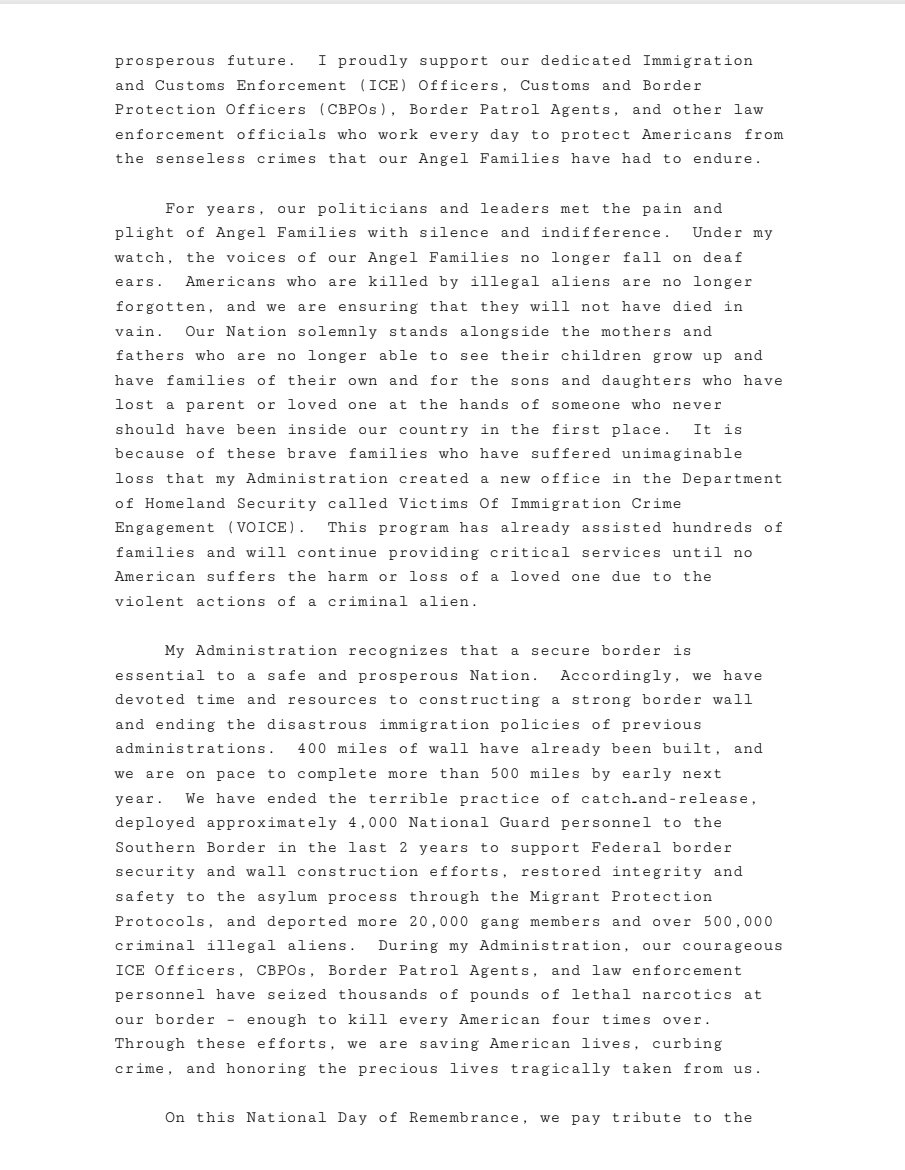 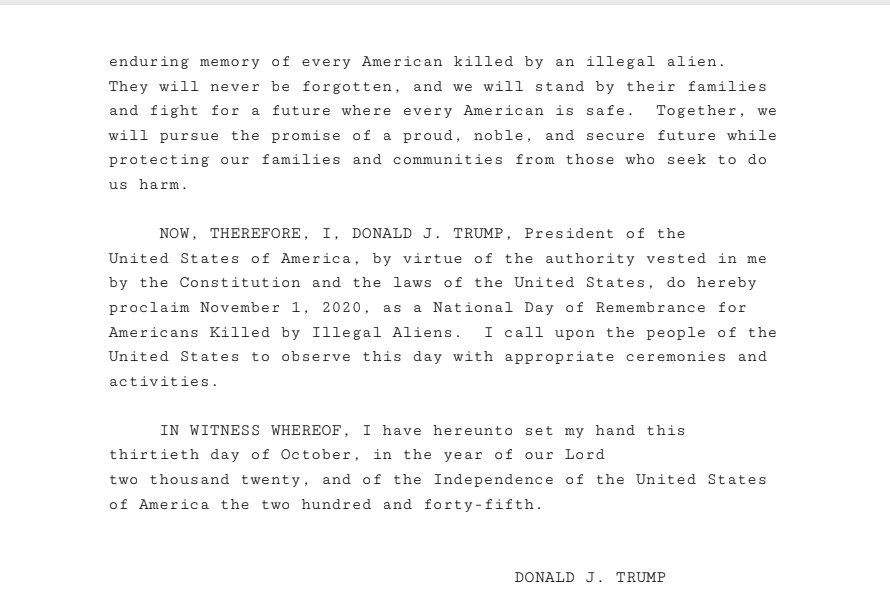 The White House press office emailed this out about an hour ago.

Proclamation on National Day of Remembrance for Americans Killed by Illegal Aliens, 2020

Trump promised a vaccine by the end of October. Instead, the United States just broke the single day record for covid cases - over 100,000!

A big congratulations to @realDonaldTrump, @VP, and his entire Coronavirus Task Force. So much winning!

US election: Don Jr told Trump supporters to ‘have some fun’ before Biden vehicles ‘rammed by armed group’ https://t.co/4t92xZ1y76 via @Yahoo : Douche' Jr. is either suffering from his daddy's #trumpvirus or he's simply #guilfoylewhipped!

We invite you to join us and pray with us as we lift up this nation and this election. May the clear sound of our bells pierce through the noise of this season and remind us of the call for each and every American’s vote to be counted. 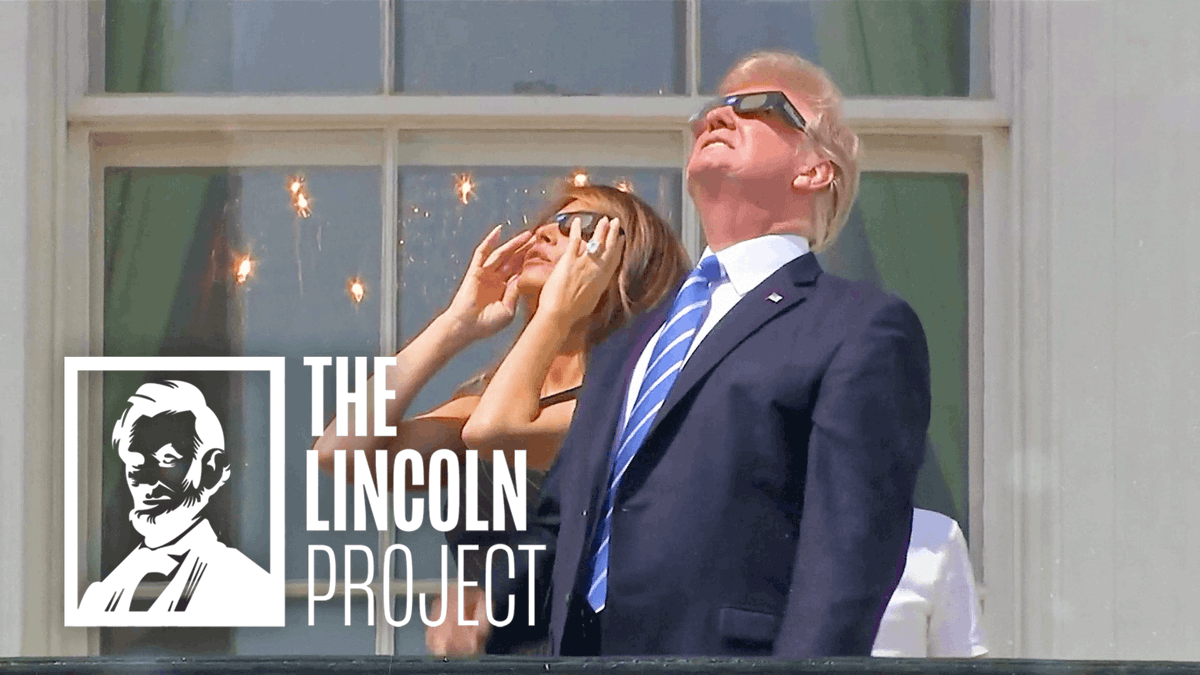 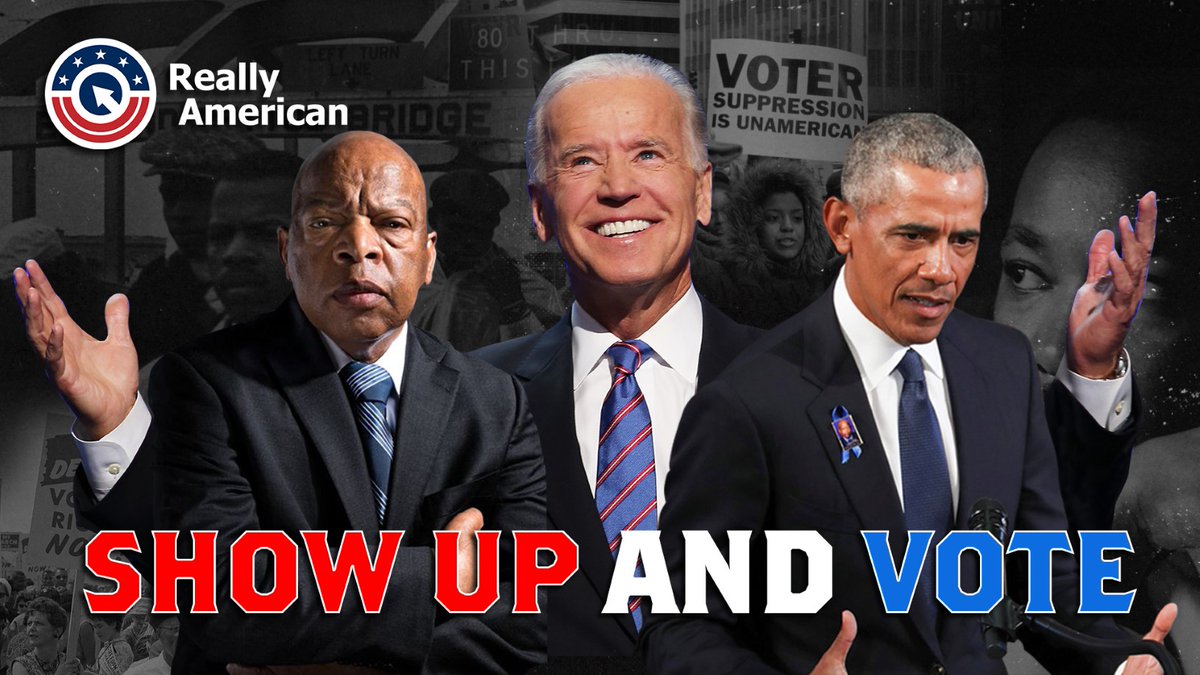 NEW VIDEO: Not too long ago people stood in unmovable lines, pass a so-called literacy test, pay a poll tax. All to keep them from voting. We've seen this before. We've come too far to ever turn back.

Retweet if you're ready to take back our country and #ShowUpAndVote.

A group of Stanford University economists estimates that there have been at least 30,000 coronavirus infections and 700 deaths as a result of 18 campaign rallies President Trump held between June and September.
https://t.co/LOEwYsuQlI

Saw a few minutes of @FLOTUS campaigning for the #IdiotInChief. No personality, no enthusiasm. Her reading off the teleprompter was so obvious. AND she LIED about how hard her husband worked to fight covid. VOTE. HIM. OUT!! #BidenHarris2020 #VoteOutTrump #trumpvirus #MoronInChief

Failed As The Chief – Don Caron