Joe Biden is campaigning across America’s Heartland of blue collar workers, igniting hope for the future of labor unions and organizations.

Unions predict a Great Awakening during a Biden presidency

Labor leaders are eyeing a Joe Biden victory in November as the start of a union revival, one with the potential to undo decades of policies that have diminished union influence, undermined the right to organize and exacerbated income inequality.

And they’re planning on playing a central role.

“It’s clear to me it’s going to be the most significant pro-labor, pro-worker administration in a long, long, long time,” said Harold Schaitberger, president of the International Association of Fire Fighters — the first union to endorse Biden during the Democratic primary.

Reversing America’s decades-long decline in union membership, however, will be a difficult task for even the most labor-friendly administration. Just over 10 percent of workers were represented by unions last year, according to Labor Department data — a share that has been cut in half since 1983. And unless Democrats win the Senate as well as the White House, it will be an uphill battle for Biden to move any of the legislation union leaders are advocating for.

Labor officials have reason to be confident, though, that they’ll have a line into the Biden administration, should he win next month’s election. The former vice president and veteran senator has longstanding relationships with union leaders built over more than 40 years in politics.

He’s already named two union presidents — Teresa Romero of the United Farm Workers and Lonnie Stephenson of the International Brotherhood of Electrical Workers — to his transition team’s advisory board. At least five others served as members of the unity task forces Biden set up with Sen. Bernie Sanders over the summer, which published formal policy recommendations that helped shape the Democratic Party’s official platform.

Many expect Biden to appoint a union leader to his Cabinet — the Departments of Labor and Education are most often mentioned — or in senior positions throughout various agencies. And he has pledged to create a Cabinet-level working group comprised of labor representatives, “that will solely focus on promoting union organizing and collective bargaining.”

His policy plans across the board are peppered with references to expanding the right to join a union. And senior campaign officials, led by Biden’s longtime confidant and campaign aide Steve Ricchetti, have been holding a biweekly evening call with union leaders to keep them apprised of campaign developments and to allow them to offer their input.

“He’s doing more of this outreach than any other candidate that I’ve known on the Democratic side,” said Lee Saunders, president of the American Federation of State, County and Municipal Employees, who has been with his union since the late 1970s. “When he talks about organized labor, when he talks about the importance of unions, he really means it.”

Still, it’s an open question whether the labor movement can convince Biden and his team that it is worth spending the “political capital that will have to be spent in order to get major labor law reforms,” said Robert Reich, a former Labor secretary under Bill Clinton.

And labor allies warn that Biden’s ability to enact changes will depend in large part on whether Democrats regain control of the Senate in November. Pushback from Biden supporters throughout corporate America, employers who might not want to see a resurgence of unions, could also hinder any effort.

That makes the Biden transition preparations, which involve vetting possible Cabinet appointees, plotting out policy priorities and strategizing on how to implement them, a crucial time period.

“I’m very confident that we’re being afforded and will be afforded an opportunity to offer our view and opinion on key positions and personnel that will become part of the administration,” Schaitberger said.

Saunders and other union leaders interviewed by POLITICO also said they have been engaged with senior members of Biden’s transition team, and many are preparing policy memos to share with the team if Biden wins. They emphasize their personal ties to the former vice president, and the interactions they’ve had with him, as evidence of how much he will do for them if he wins.

Randi Weingarten, president of the American Federation of Teachers, said Biden was her union’s “go-to person” in the Obama administration, and AFT members are currently engaged with members of his transition team.

Teachers are encouraged by Biden’s pledge to tap an educator to lead the Department of Education and feel connected to his wife, Jill Biden, a longtime community college professor, said Becky Pringle, president of the National Education Association.

Construction workers are hopeful about Biden’s commitment to deliver an infrastructure plan — something President Donald Trump promised but failed to produce — and to create American jobs in the process, said Sean McGarvey, president of North America’s Building Trades Union.

“Biden’s plans are very clear that we should be creating high-quality, accessible union jobs as we build out this clean economy,” said Jason Walsh, executive director of the BlueGreen Alliance.

The alliance, which unites environmental groups and major labor unions, including the United Steelworkers and the United Association of Plumbers and Pipefitters, endorsed Biden in late August.

More broadly, union leaders hope Biden will be able to enact policies that could reinvigorate the labor movement, bringing in more members, money, and political influence.

He’s committed to passing the Protecting the Right to Organize Act, for example — legislation that would, among other things, massively expand collective bargaining rights for workers and strengthen the government’s ability to punish companies that violate federal labor law. He says he plans to encourage and incentivize unionization among all workers and wants to offer the option more widely, including to independent contractors who currently lack bargaining power.

Increased union membership across the country, alone, would give all workers more leverage, helping to achieve progressive economic goals Democrats have long been calling for, said Robert Bruno, director of the labor studies program at the University of Illinois at Urbana-Champaign.

“If Biden can do that, that would be a substantial change in the power relationship in American workplaces, which would have a direct impact on income inequality and redistribution of wealth,” Bruno said.

Biden’s allies are bullish that he would prevail in achieving such a goal, as well as on other pro-labor priorities.Workers under a Biden administration “will have a highway by which to organize if they choose,” Weingarten said.

“It is an existential moment for working families in this country about whether or not they will have a better life,” she said. “He represents the best chance right now to maintain and salvage a democracy.”

#TrumpVirus continually invokes "they" are gonna destroy the country, ruin your neighborhoods, etc

He is the one stoking fear. Irrational fear. My god he keeps telling us gardeners and housekeepers coming across the border are scary

WOW!
Your are so full of shit!
People being safe is important to @JoeBiden unlike the monster @realDonaldTrump you are supporting.
I feel very sorry for what your life must be like to tweet such callous nonsense.
You have NO decency...NONE. https://t.co/E5KPTs2Q5F

A vote for Joe Biden isn't a commitment to support every decision he makes. It's a vote to defend the republic, take back our government from Vladimir Putin and Trump family corruption, restore decency, and the chance to advance unifying solutions for the country.

Trump believes the virus is a black and brown disease that only kills black and brown Americans thats why he's trying to get as many white people as possible to spread it to kill off minorities. Just look at what he's doing.
#BlackLivesMatter #TrumpVirus 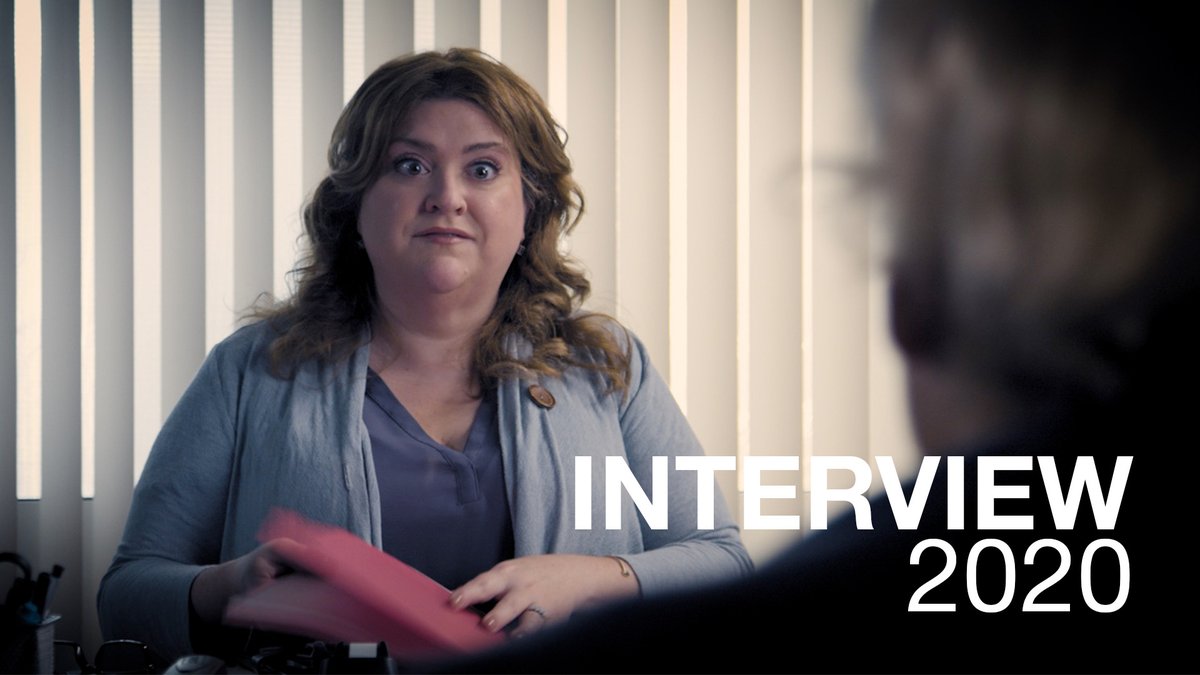 As good an ad about Trump as I've seen. I hope you'll retweet it.

COVID-19 is the present day equivalent of the #JimJonesKoolAid & #Trump, #FoxNews & the #GOP are spreading the #TrumpVirus to as many Republican followers as possible at Super Spreader Rallies.

So glad #ChrisChristie made it out of the hospital in time to shake President Wilsons’ hand! #COVIDIOT #TrumpVirus

BREAKING: The U.S. reported its 3rd record high for coronavirus cases in a week: 80,662, marking the 1st time the record has crossed 80,000 cases in a single day.

Trump was distracted by impeachment?

Republicans don’t care about you…