The choices could not be any clearer; stay on this same destructive path or choose a leader who will heal the very soul of our nation

Trump is right: He can’t contain the virus. But a better president could.

IT DID NOT HAVE TO BE THIS WAY.

The United States, endowed with wealth, brains, advanced biomedical researchers and a robust biotech industry, did not have to end up as the nation with the highest death toll from the coronavirus. Yet last week the country was again shattering U.S. one-day records for new cases — and the White House was responding as it has from the start, in pathetic surrender.

It does not have to be this way.

Europe, too, is suffering a second wave of infections. But instead of sitting on their hands, leaders are responding with alacrity. In Spain, the government declared a state of emergency in the face of a 54 percent rise in new cases over the past two weeks, imposing a nighttime curfew. “The situation we are going through is extreme,” said Prime Minister Pedro Sánchez. “It is the most serious in the past half century.”

In France, the government expanded an overnight curfew it imposed in eight urban areas last week to encompass 38 more regions, meaning 46 million of France’s 67 million people will be under curfews. In Italy, Prime Minister Giuseppe Conte ordered restaurants and bars to close by 6 p.m., and gyms, pools and movie theaters to shut down entirely. A lockdown in Israel, while difficult, has resulted in a dramatic decline in the daily count of new cases.

At least five aides or advisers close to Vice President Pence were confirmed positive for infection, and what is Mr. Pence’s response? To say that he’s fine and to hit the campaign trail in person.

Perhaps Mr. Pence still believes his ridiculous June 16 opinion piece about a second wave that declared, “such panic is overblown.” In this wilderness of mirrors, Mr. Meadows tried to keep news of the Pence staff outbreak under wraps. Unfortunately, as Mr. Trump’s leadership has shown, what the American people don’t know can hurt them.

Although optimism about an effective vaccine or therapy is warranted, no one can be sure when either will be ready. Until then, virus hot spots need a rapid response, including temporary shutdowns where necessary to slow transmission. A nationwide mask mandate would help immensely. Shortages in personal protective equipment must be alleviated. Once the raging community spread is reduced, a massive drive to test, trace and isolate the sick could begin to keep infections at a low level. 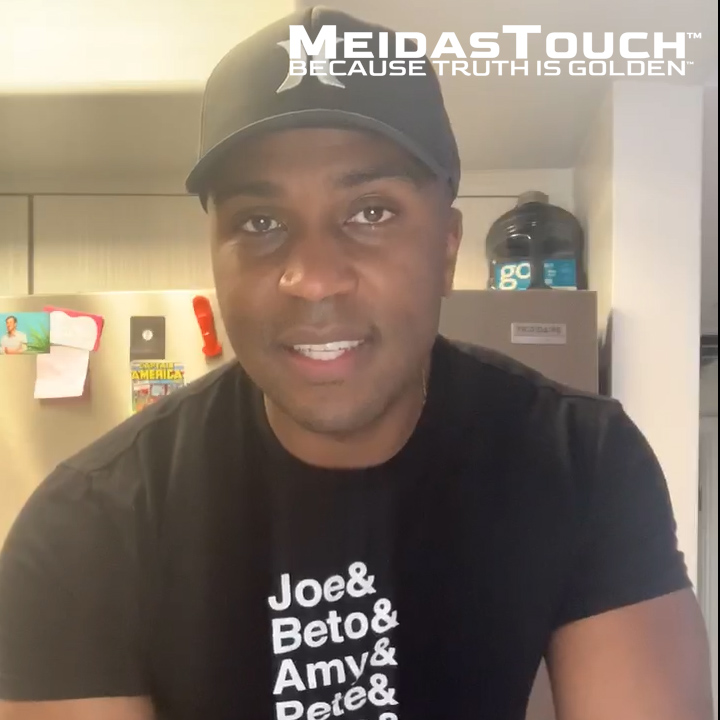 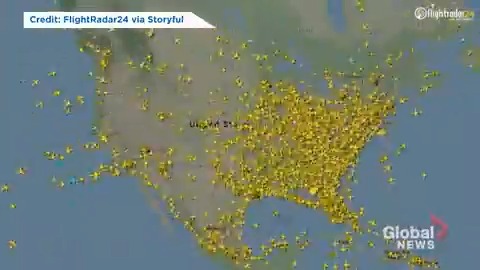 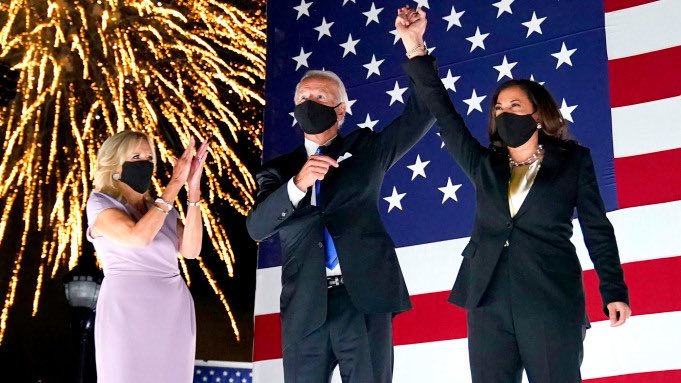 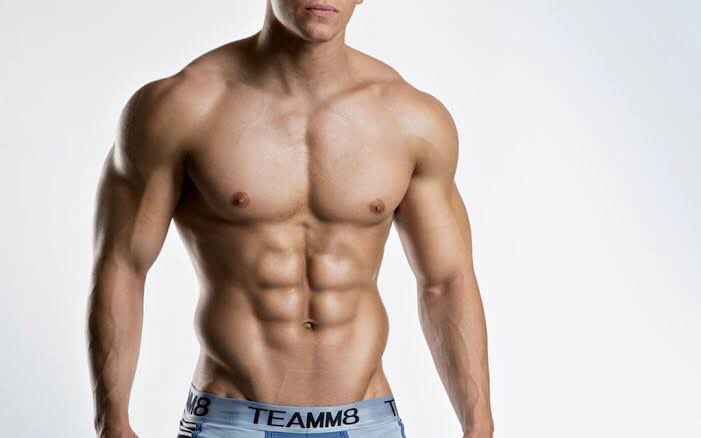 We’re thrilled to announce we’re partnering with @AndrewYang & WinBothSeats to help fund our rides to the polls program. Local organizers are doing the work needed to win GA, and WinBothSeats understands that. We’re excited to help get voters to the polls.https://t.co/JCJnSTrDwJ

It's certainly not at the top of my list but I am very excited that Joe Biden doesn't give a shit about Twitter hashtags. On that note, #TrumpTheFool is trending two in the USA.